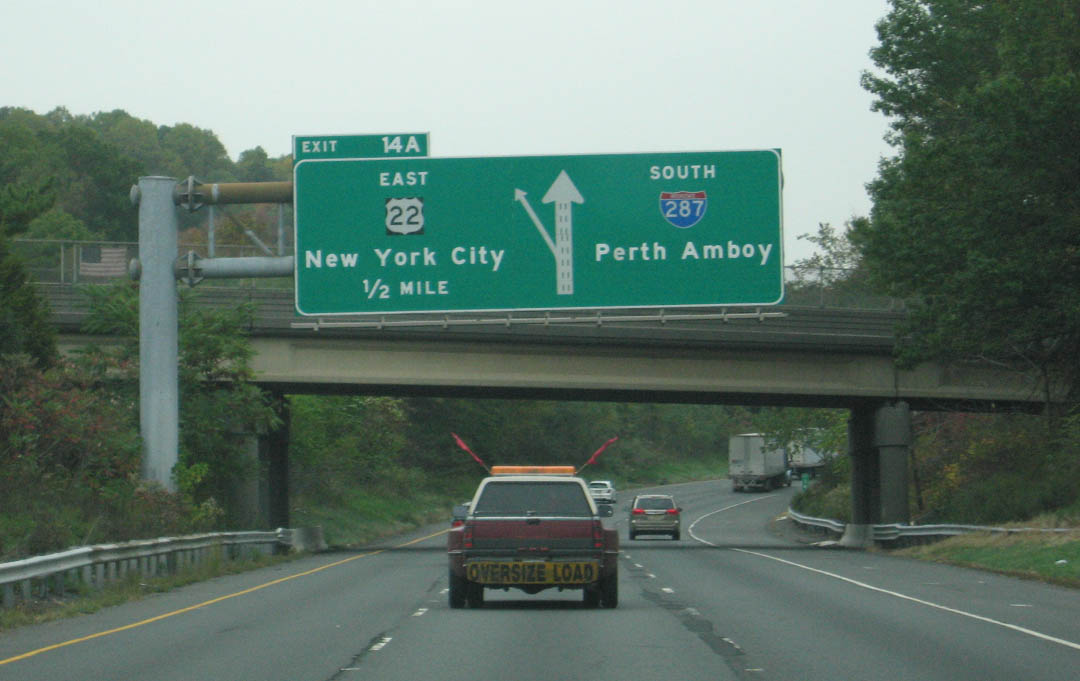 The last couple of days of driving on New Jersey roads has been some of the most intense driving we’ve ever done.

L.A. traffic has nothing on this place. It’s a lot of narrow roads, fast street-level freeways with cars pulling into and out of driveways, and the most aggressive drivers outside of Manhattan. Jim’s hauling the rig like a seasoned pro, but I just grip the seat and clench my jaw. At least yesterday we got our own escort to get us out of New York.

Almost all of our trip miles have been on scenic, blue highways. Forget that, for now. We’re sticking to the toll roads and freeways until Virgina. I honestly don’t know how Sara and Matt are driving their veggie rig through New York City this week. Ah, youth!

We’re skipping major cities on this trip; as much as we want to see a lot of them, we don’t need the stress. We’re not going to live in a city. And we can fly into them anytime we want to later on. 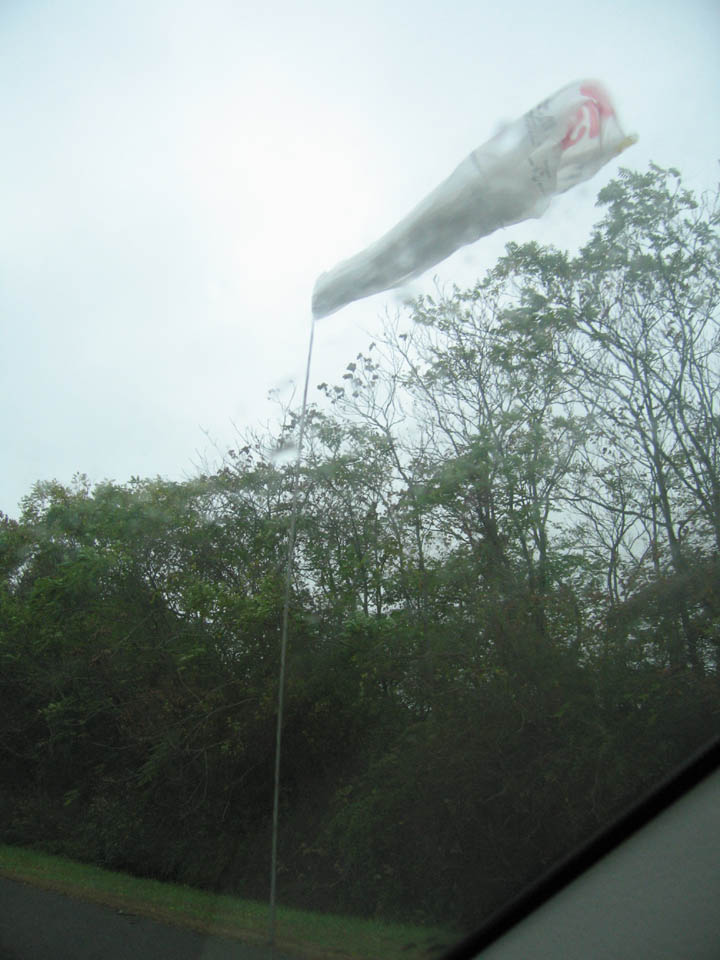 After living in rural Humboldt County, California, for so long, I am completely overwhelmed by the traffic, and crowds here. To think that I drove L.A. freeways at 16, and learned to ride a motorcycle in San Francisco! Now, I’m just a backwater rube that wants to get out of here and into the country, where trash doesn’t fly around and hit your vehicle every 5 miles. After visiting Jim’s childhood friend Brian from Petaluma, here in Cherry Hill, we’re outta here in a jiffy.

The East Coast’s population intensity is making me reconsider wanting to live in Vermont, or anywhere in the East (did you get that, Mom?).

3 thoughts on “Agoraphobia in the Atlantic”