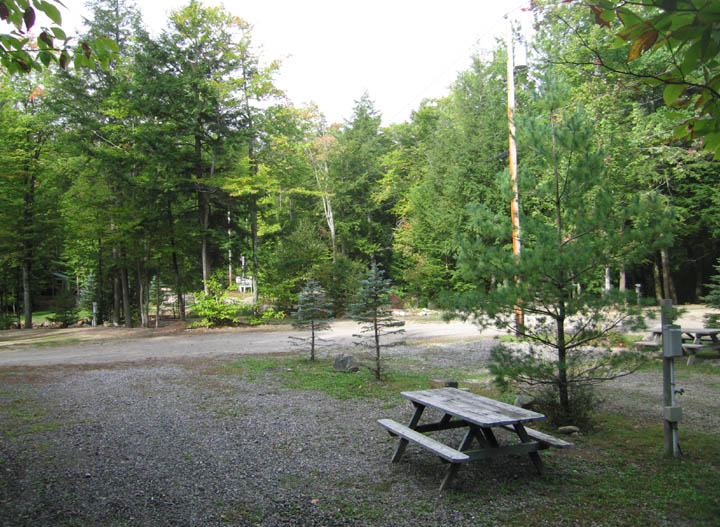 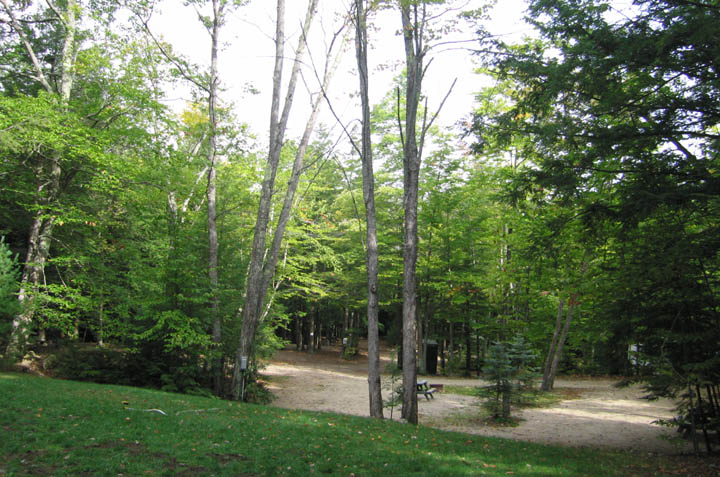 18 thoughts on “Life as a Campground Owner; Never Underestimate the Entertainment Factor”