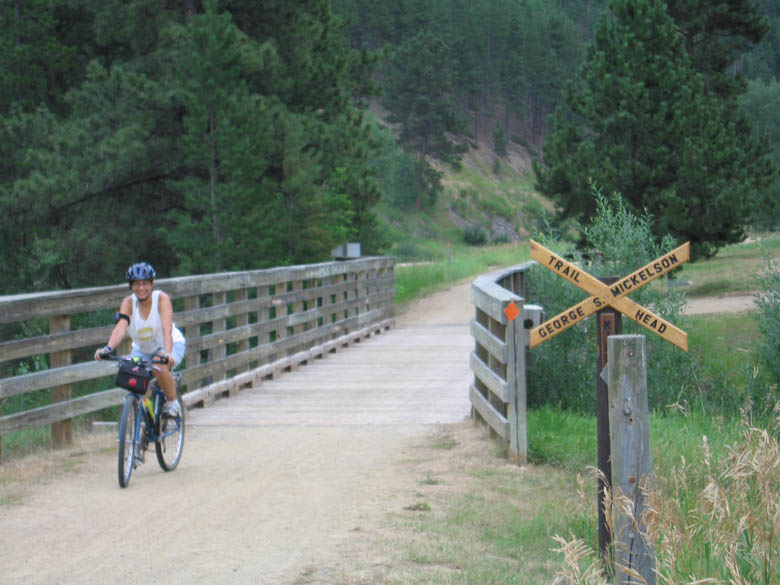 5 thoughts on “This Small Town Versus That Small Town”