No, I’m not talking about illegal downloads, Netflix, mobile internet bandwidth, or data-caps. I mean I actually view them differently. 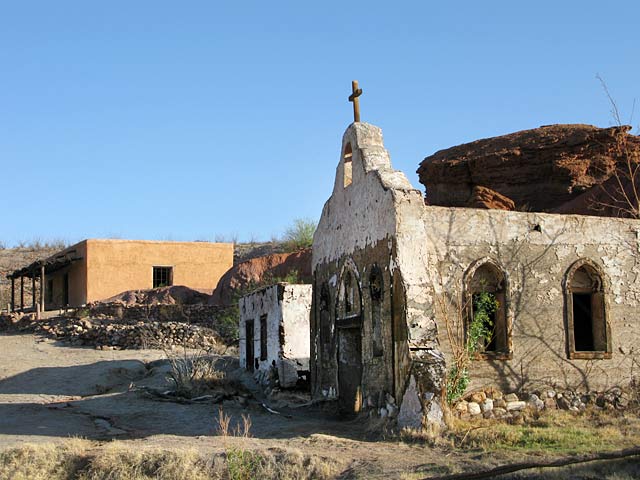 After roaming the country for more than ten years now, I find myself paying very close attention to cinematography and scenery. Specifically, I watch for any filming locations I may recognize. Often I will pause and rewind scenes just to confirm, or argue my point. Rene hates that.

While streaming Westworld on Amazon Prime, identifying Monument Valley in Utah was easy. 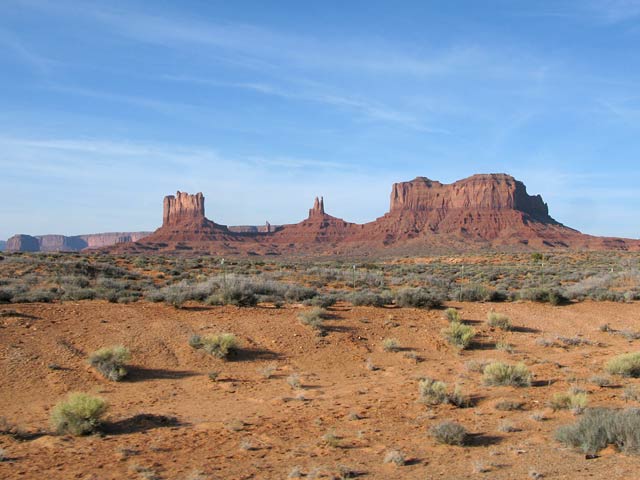 During city scenes, I will watch to see if I can identify the skyline. 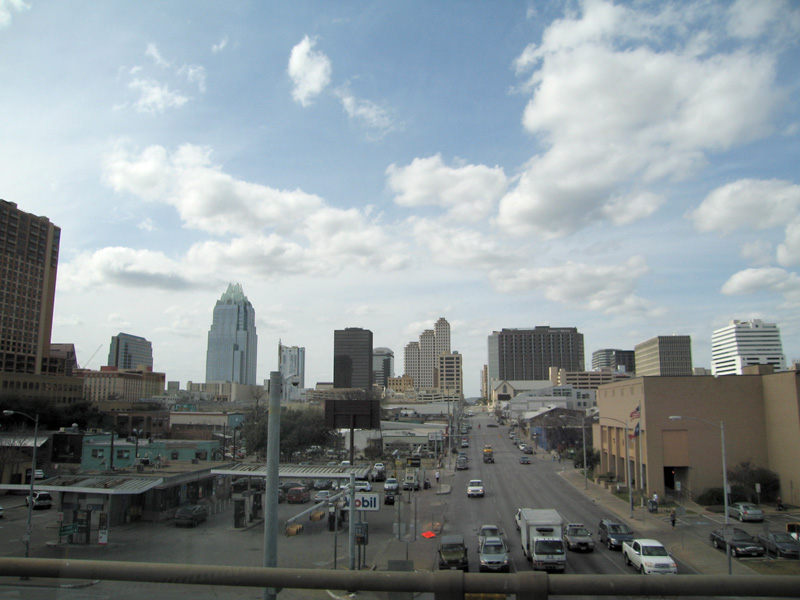 Recently we were watching Hell or High Water after hearing from Ray Wylie Hubbard that a certain scene features his classic “Dust of the Chase” on the soundtrack. Excellent Movie! 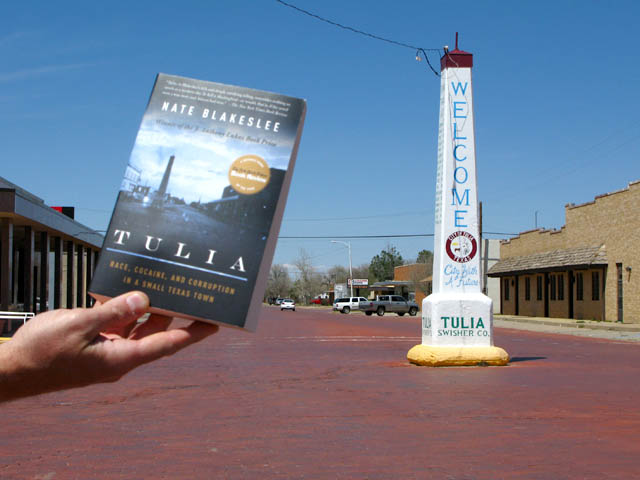 I was paying attention to every small Texas town in that movie, thinking I may recognize some place we’ve been like Bastrop, Hereford, Littlefield, or Tulia*.

*Apparently I never wrote that Tulia book review I meant to long ago. 😕

Any scene with a long, lonely highway will have me on the edge of my seat. 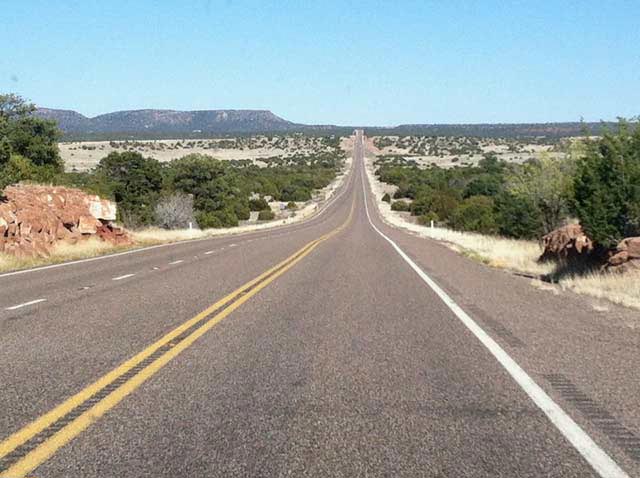 We’ve just started catching up on another season of Longmire, and I have yet to spot any Wyoming settings that look familiar. 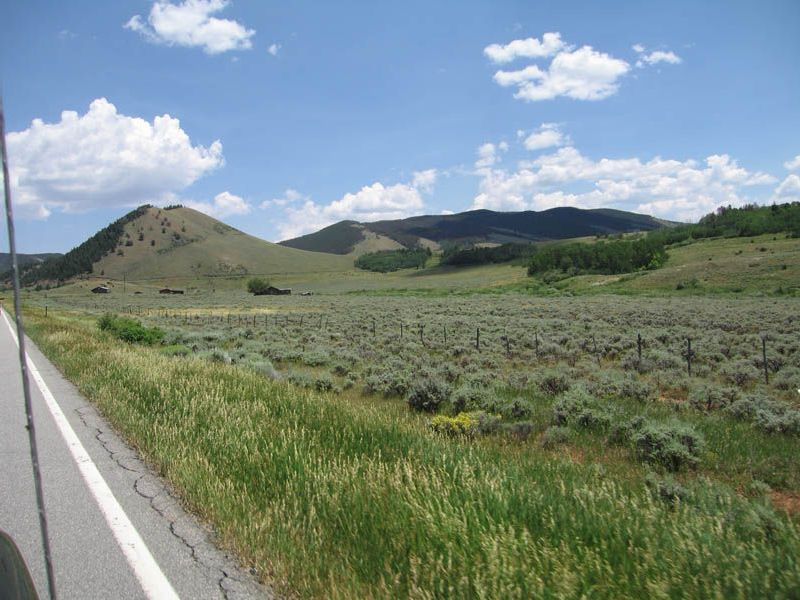 This came as no surprise once I realized the show is shot on location in New Mexico. Though that fact did. 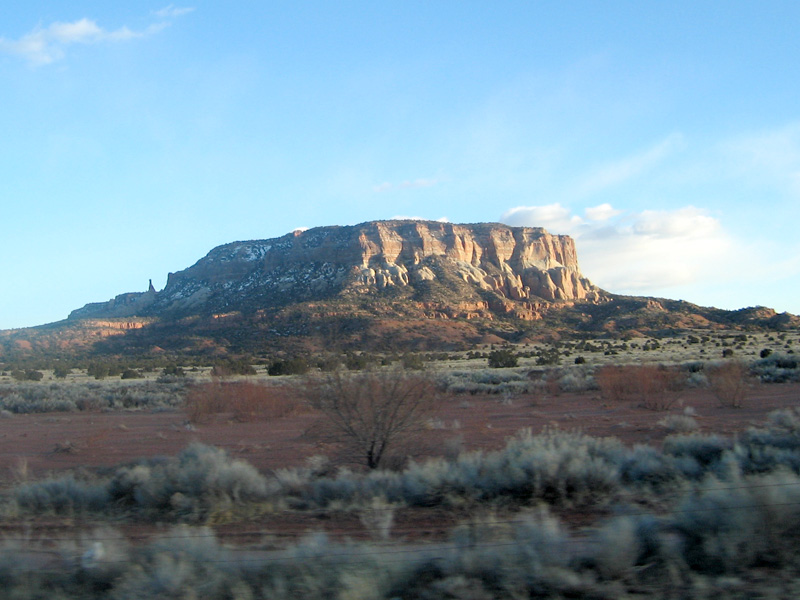 Speaking of New Mexico, spotting the Very Large Array near Socorro was simple – since I had seen the movie Contact first. 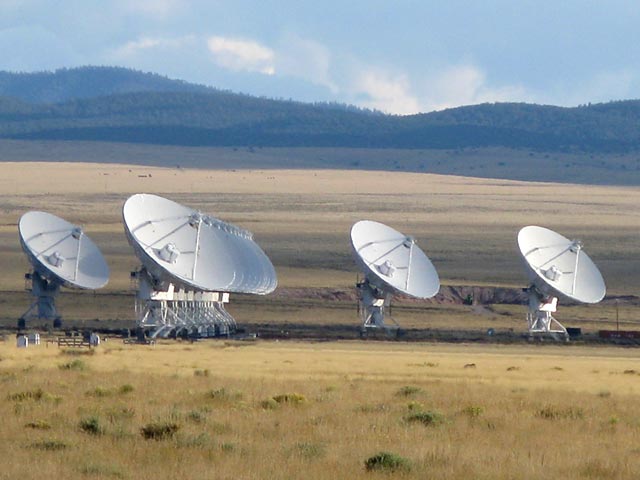 Am I the only one? Any other full-time RVers out there find themselves watching the screen a little closer after being on the road so long? What movie locations have you seen in your travels?

9 Responses to “How Do These Full-time RVers Watch Movies?”

Leave a Reply to Jeremy Click here to cancel reply.