The day after the election, I started shying away from my usual non-fiction books. Today I’m drowning my sorrows in fiction novels, something I rarely do. Of course, road trip stories are my favorite subject, and this one about a mother and daughter’s epic journey to Mexico is now on my reading list: 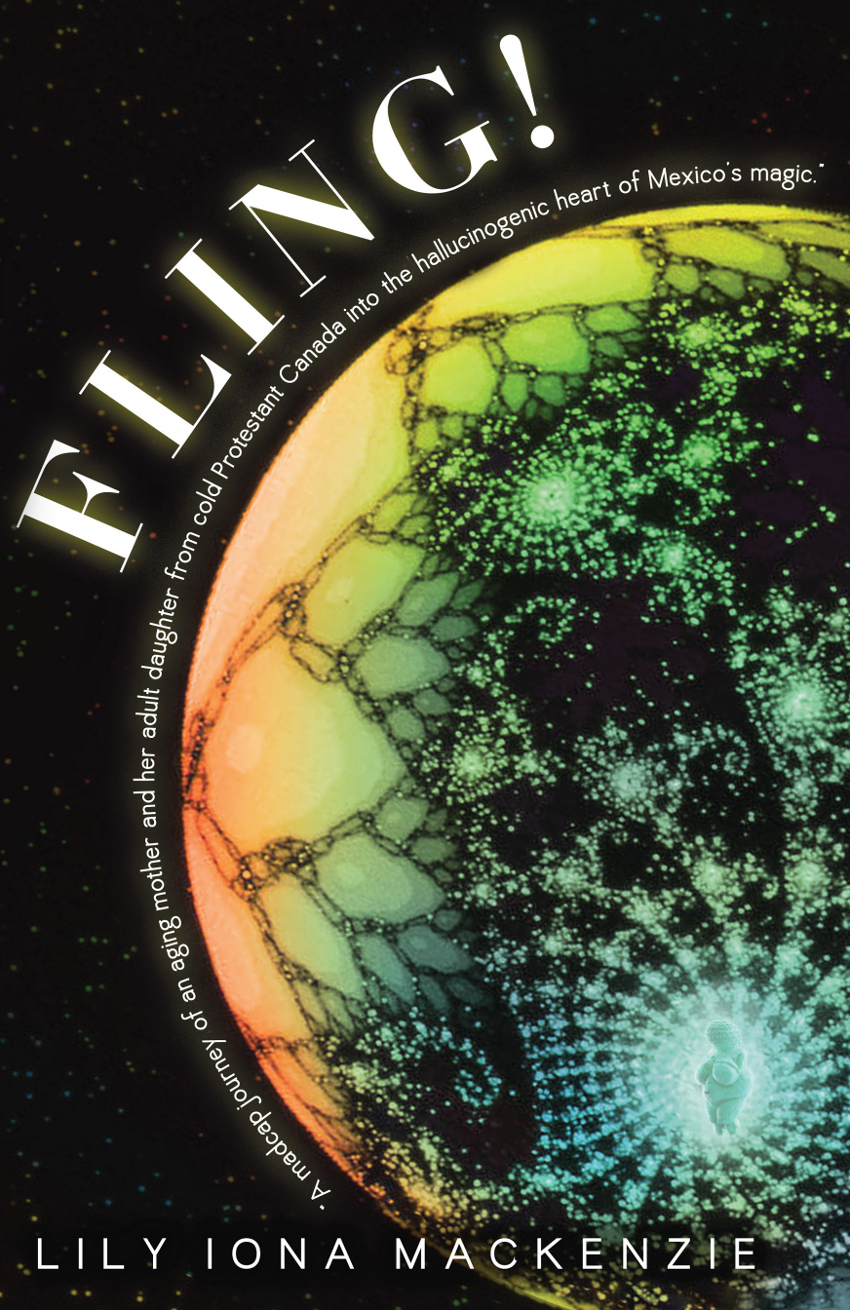 The book’s author, Lily Iona MacKenzie, recently contacted me about her novel. Maybe it was the enthusiasm in the email she sent, or perhaps it’s because she’s a spunky gal from one of my favorite places, the San Francisco Bay Area. Whatever it was, I’m happy to let everyone know about her work. Here’s a guest blog post she wrote for us. Read it and you’ll want to pick up a copy of Fling! too. 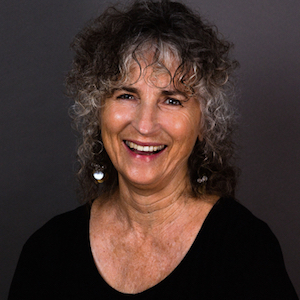 Is it possible to come of age at 60 or 90? Is it ever too late to fulfill your dreams?

A guest post by Lily Iona MacKenzie, author of “Fling!”

When I was eight years old, I couldn’t stay away from a neighborhood lot that sold trailers. I loved the compact interiors and imagined myself traveling in one some day. So far, I haven’t had the good fortune of being an RVer, but the desire to travel the world has never left me. While I’ve visited Moscow, the Scandinavian countries, Morocco, Turkey, Great Britain, Canada, and more, I also travel in my novels, inhabiting characters very different from myself and creating locations largely from my imagination.

An example is my recently published novel Fling!, available in print, Kindle/Nook, and audio. Being on the road seems like a wonderful opportunity to not only read fiction but also to listen to it. Audiobooks, one of my favorite ways of ‘reading’ the many works I have on my booklist, have opened up worlds I otherwise would not have inhabited. So have the novels I’m written, more than four, all of which will be published in the next few years. But Fling! is the only one currently available, and it has much to offer those who are on the road. 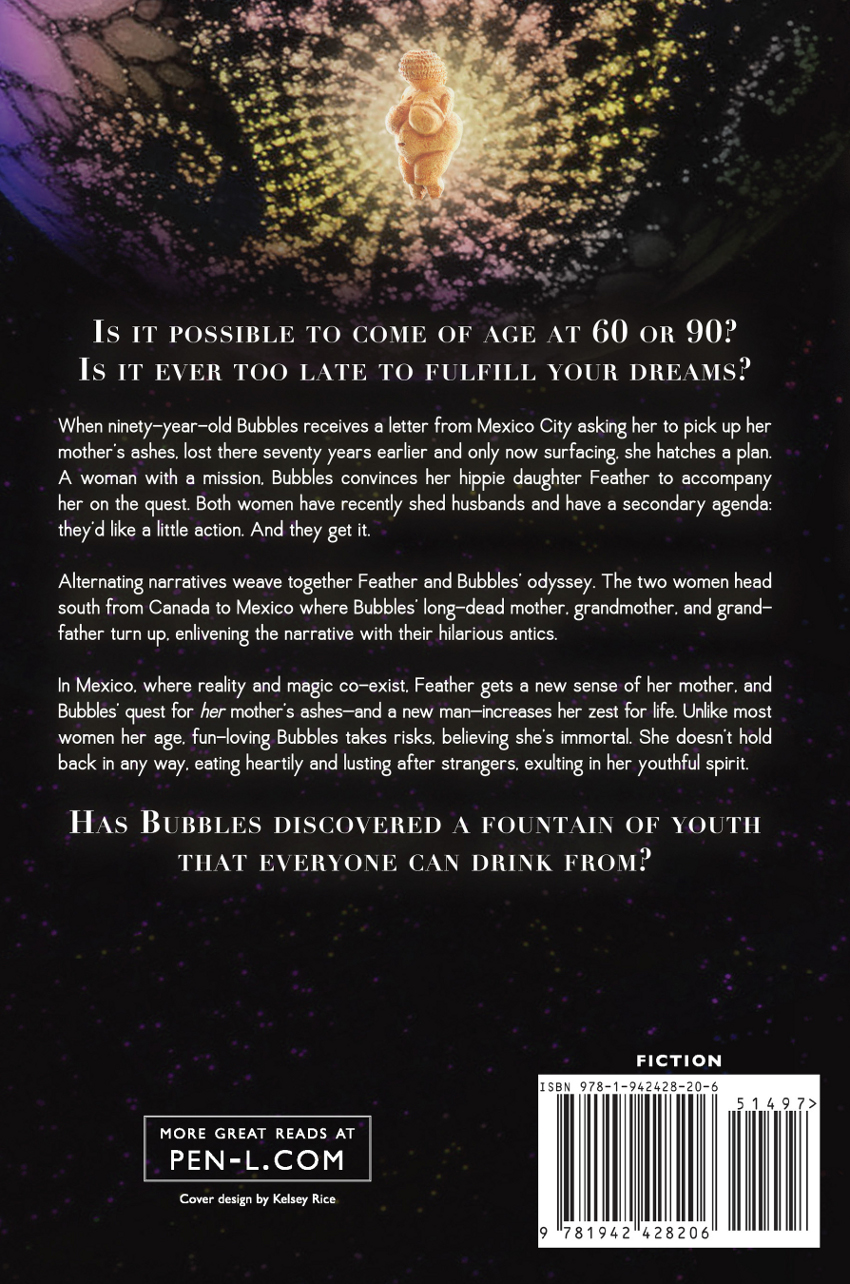 The novel features 57 year-old Feather and her 90 year-old mother Bubbles. They travel from Canada to Mexico, after Bubbles receives a letter from Mexico City asking her to pick up her mother’s ashes, lost there seventy years earlier and only now surfacing. A woman with a mission, Bubbles convinces her hippie daughter Feather to accompany her on the quest. Both women have recently shed husbands and have a secondary agenda: they’d like a little action. And they get it.

Alternating narratives weave together Feather and Bubbles’ odyssey with their colorful Scottish ancestors, creating a family tapestry. The two women travel south from Canada to Mexico where Bubbles’ long-dead mother, grandmother, and grandfather turn up, enlivening the narrative with their hilarious antics.

Lewis Buzbee, who teaches creative writing in the University of San Francisco’s MFA in writing program and has published several volumes of fiction and non-fiction, says:

“Fling is both hilarious and touching, the madcap journey of an aging mother and her adult daughter from cold Protestant Canada into the hallucinogenic heart of Mexico’s magic, where the past literally comes to life.  Every page is a surprise, and ‘Bubbles’ is one of the most endearing mothers in recent fiction.  A scintillating read.”

Fling! began because I was curious about my mother’s mother, someone I had never met. Early in the 20th C, my grandfather, a former Scottish schoolmaster in Scotland’s highlands, immigrated to Calgary, Canada, hoping to find a better life there for himself and his family. Meanwhile, WWI broke out, and his wife and five kids couldn’t join him for seven years. When they did, my grandmother couldn’t adjust to the brutal winters or to her husband. After being there a year, she moved out, refusing to put up with my grandpa’s verbal and physical abuse, and became a housekeeper for a wealthy family. The story is that her boss became her lover and took her to Mexico with him. She never returned and died there. I wanted to try and recreate what life might have been like for her once she left Canada, and that then brought in a number of other characters that inhabit the novel

I hope you’ll take a fling with me, Bubbles, and Feather, including all of us in your travels. We won’t disappoint you!

About me?  A Canadian by birth, a high school dropout, and a mother at 17, in my early years, I supported myself as a stock girl in the Hudson’s Bay Company, as a long distance operator for the former Alberta Government Telephones, and as a secretary (Bechtel Corp sponsored me into the States). I also was a cocktail waitress at the Fairmont Hotel in San Francisco, briefly broke into the male-dominated world of the docks as a longshoreman (I was the first woman to work on the SF docks and almost got my legs broken), founded and managed a homeless shelter in Marin County, co-created The Story Shoppe, a weekly radio program for children that aired on KTIM in Marin County, CA, and eventually earned two Master’s degrees (one in Creative writing and one in the Humanities).

I have published reviews, interviews, short fiction, poetry, travel pieces, essays, and memoir in over 150 American and Canadian venues. Bone Songs, another novel, will be published in 2017. Freefall: A Divine Comedy will be released in 2018. My poetry collection All This was published in 2011. I also taught writing at the University of San Francisco for over 30 years.