If you choose to live an unconventional life, you’ll find that becoming a full-time RVer requires some adjustments. Some of them are big, some are small. One of the most significant psychological adjustments that many of us will make is overcoming the trailer trash stereotype. 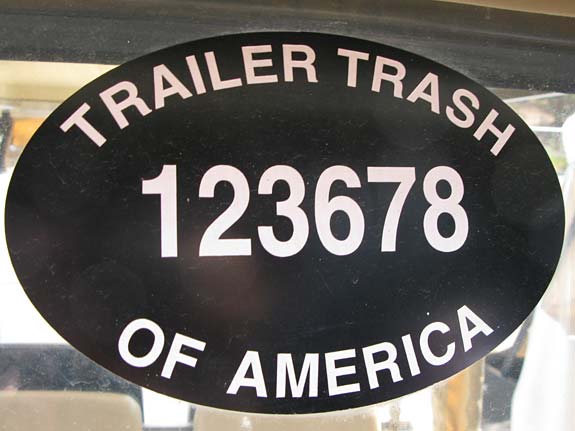 Let’s be honest; everyone here knows that the trailer trash stereotype is something we’ve grown accustomed to accepting both in pop culture and in our own lives. Comedians have built entire careers around it, because society has an overriding belief that people who live in portable dwellings are somehow less successful than the rest.

I’ve often wondered how the trailer trash stereotype got started and recently found a fascinating discussion of its origins in this wonderful article written by a woman who had just told her 13 year old daughter they were moving from suburbia to a “mobile home community” on the fringes of town. You need to read the article, called “Immobile Dreams: How Did The Trailer Come To Be A Symbol of Failure?” but in short, the stereotype goes back to the Great Depression:

“As people lost their jobs and homes, trailers showed up in shantytowns and Hoovervilles across the nation. Some people wandered the highways, using trailers as makeshift dwellings. . . Wandering to the edges of the cities, idling in crude dwellings, unemployed, impoverished, these Americans and their tawdry trailers represented the threat that loomed in every citizen’s life—the loss of job, social status, and a permanent home.”

Fears about shiftless drifters remain to this day. For instance, when a stranger on the street asks me “Where do you live?” and I tell them that I live “Right there!” while pointing to my RV, there’s usually a short pause in the conversation as their expression turns to bewilderment. 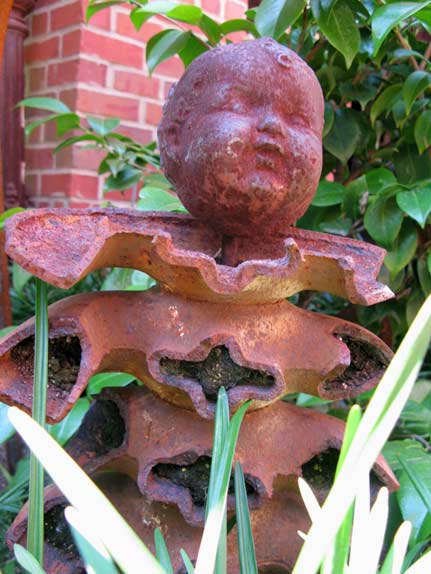 People tend to have a hard time wrapping their head around the idea that someone can live in an RV not because they have to but because they want to and it’s quite funny to watch the scene play out the exact same way from person to person. As you know, trailers come in a variety of price points but even if you drive a fancy schmancy Prevost bus, you’ll still get the same reaction from people until they actually see your rig. Then it’s a different story.

In fact, the trailer trash stereotype is so ingrained in our culture that I’ve even struggled with it in my own head at different times. I often hesitate when telling strangers where I live, subconsciously wondering if I’m giving the impression of being “trailer trash” and feeling almost embarrassed about it (then instantly mentally reprimanding myself for being so silly). 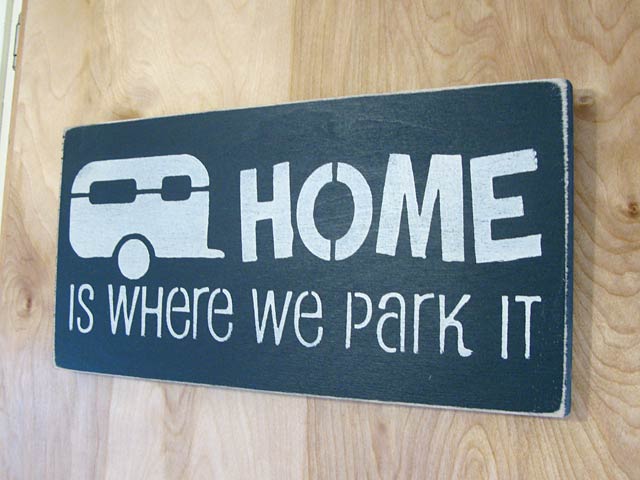 Things are changing though and I know it’s only a matter of time before the trailer trash stereotype blows away like the gritty remnants of the Dust Bowl era. Every year I meet more and more working-age people who are hitting the road not because they’re down and out, but because they’re looking for the best that life has to offer. Most work online like I do and we all travel different paths, but the one thing every one of us has in common is that we have a burning desire to see and experience all that life has to offer from the comforts of a tiny home on wheels.

Won’t you join us?