Solar setups are great when the weather is ideal but when it’s not, you gotta rely on the old generator if you want to work from anywhere like we do.

We have a Honda EU2000 Super Quiet generator, which compared to the old school ones, is ultra quiet. The noise it emits doesn’t bug me because when I hear the dull din of my generator it sounds like money to me, since we use it to run our satellite dish and computers, which enable us to earn an income from anywhere. 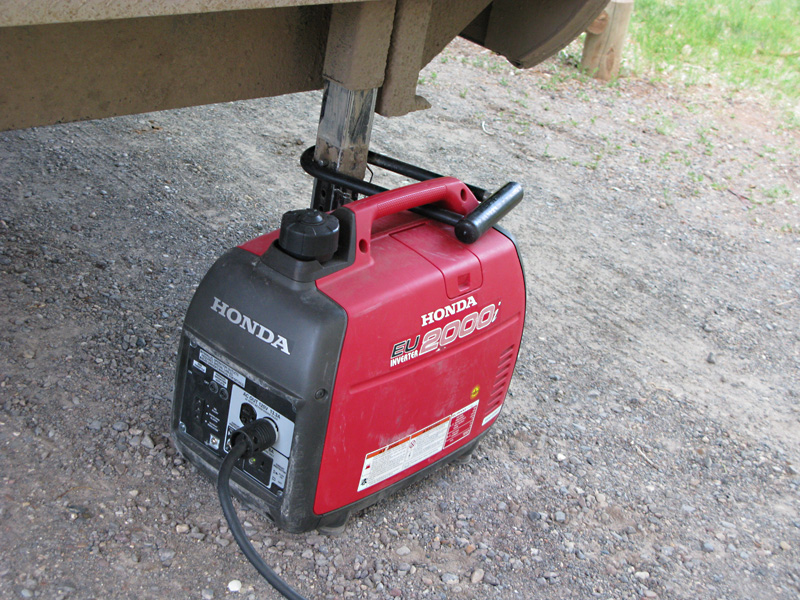 Unfortunately some people still think all generators are noise, which to an extent they are, especially if they’re being used to run televisions.

I found this poem on the Slab City community bulletin board. If you’ve ever been to the Slabs and seen, heard and smelled some of the 20-year old rattletrap generators, you know why this person is so irate. I am too. More people need super quiet generators!

A Gentle Poem Regarding Generators 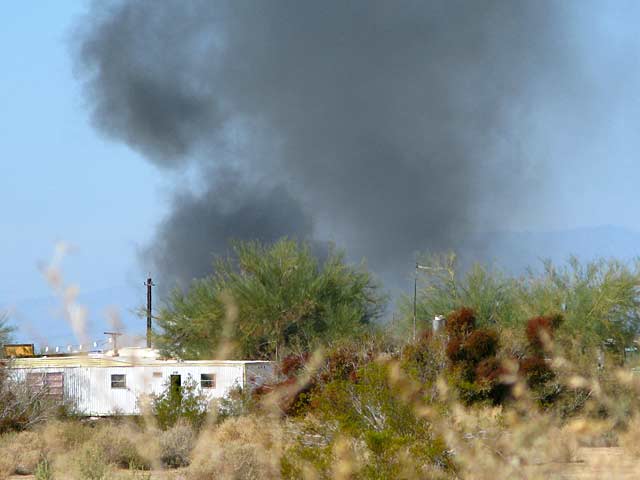 Smog in the cities, cirrosis in livers,
Oil on the ocean, sludge in the rivers.
Ugly pollution, but hardly greater
than the shattering sound of a loud generator.

Hum and drone spoiling the night,
killing the peace with malice and spite.
Buzzing and popping for hours on end,
making enemies of would-be friends.

Damn those machines and all who abuse them,
ban’em from camp, break’em and lose’em.
They’re worse than snakes and skunks and witches.
I HATE THOSE NOISY SONS O’BITCHES!