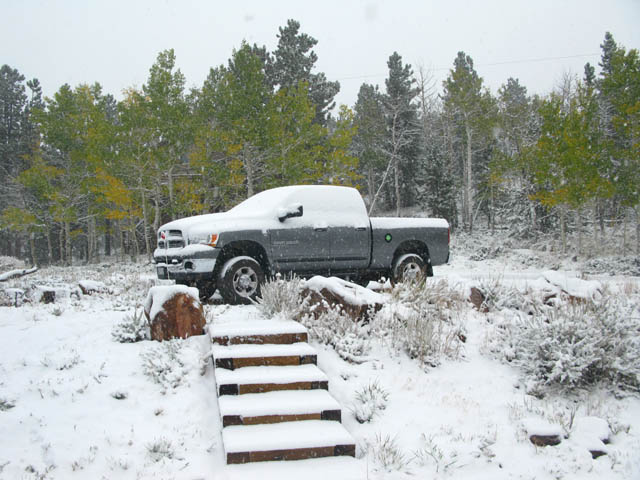 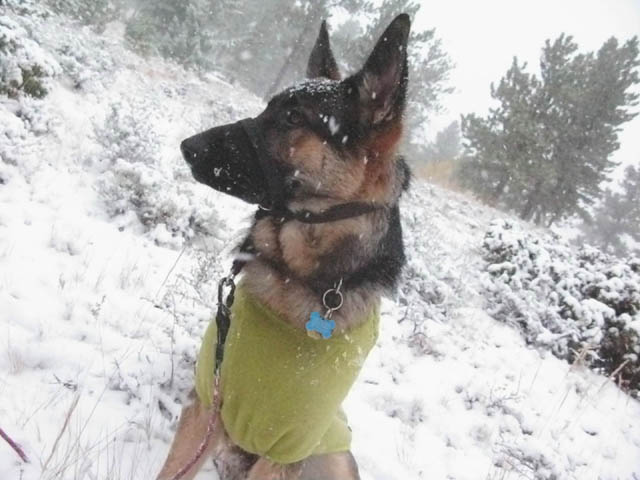 12 thoughts on “Winter Comes Early in These Parts”