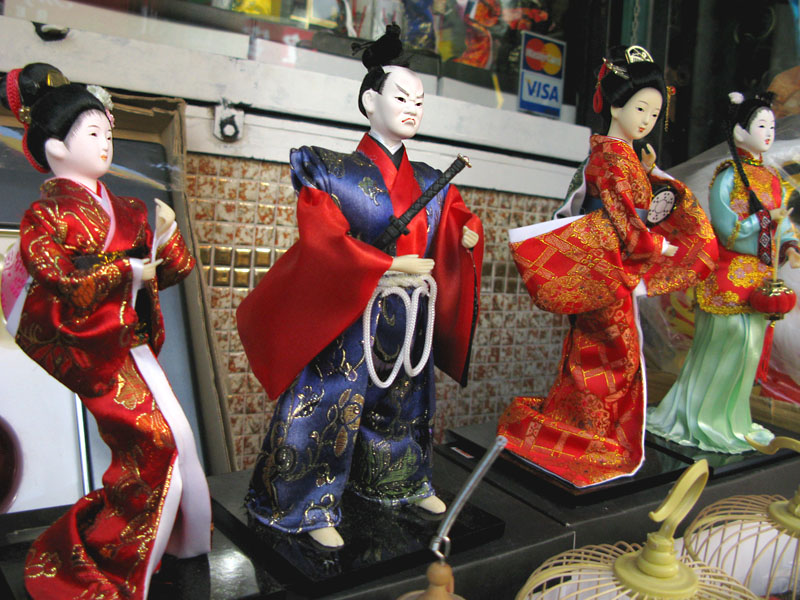 Seems like whenever we are deprived of real ethnic food for a while, once we do get anywhere near it, we automatically head for the nearest Chinatown for some dim sum. In our travels, we’ve experienced five official Chinatown districts in: Seattle, Toronto, Manhattan, San Francisco and Los Angeles.

Seattle’s Chinatown is the lamest ever. Some Chamber of Commerce people christened it Chinatown, but it’s really just a place on the rougher edges of town where a lot of Asians live. The city put up some tacky Chinese gates there, but we didn’t buy it. There’s not much to check out, and the dim sum was boring. It was a real disappointment when we visited last November, especially after being cut off from real Asian food for almost all of 2008. 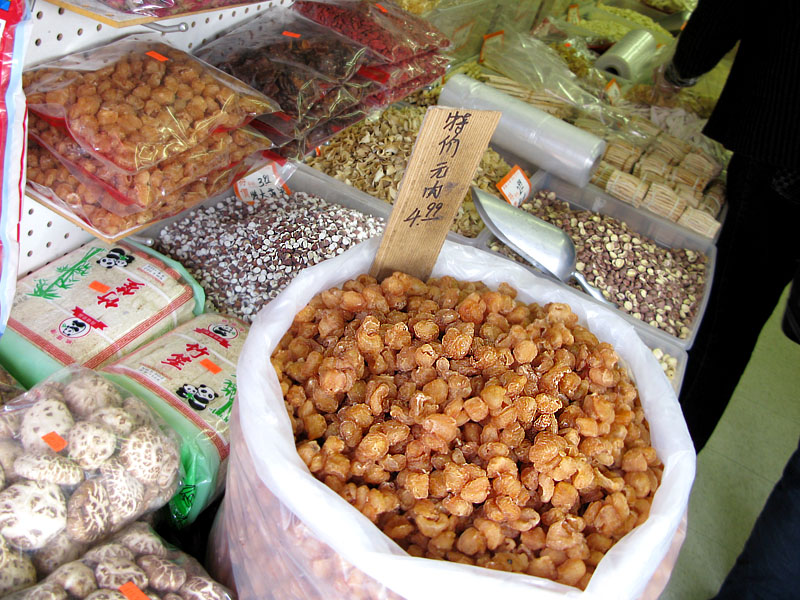 Manhattan’s Chinatown was a good experience, but felt a little too modern and spread out. We haven’t been there for years though, so we’ll give it another try next time we ditch the rig and head into the big city.

Toronto’s Chinatown is the only one on the East Coast worth checking out. With three different Chinatowns in the greater Toronto area, there’s tons of great food, and lots of colorful scenery. We definitely got our dim sum fix there, in fall of 2007. The one thing we didn’t like about it is that it was just too darn big to see it all.

For the ultimate Chinatown experience in North America, head to San Francisco . Go beyond the tacky tourist gates and storefronts, and get to know the real Chinatown. Wander the tiny alleys, marvel at the architecture, and play liar’s dice at an old opium den. 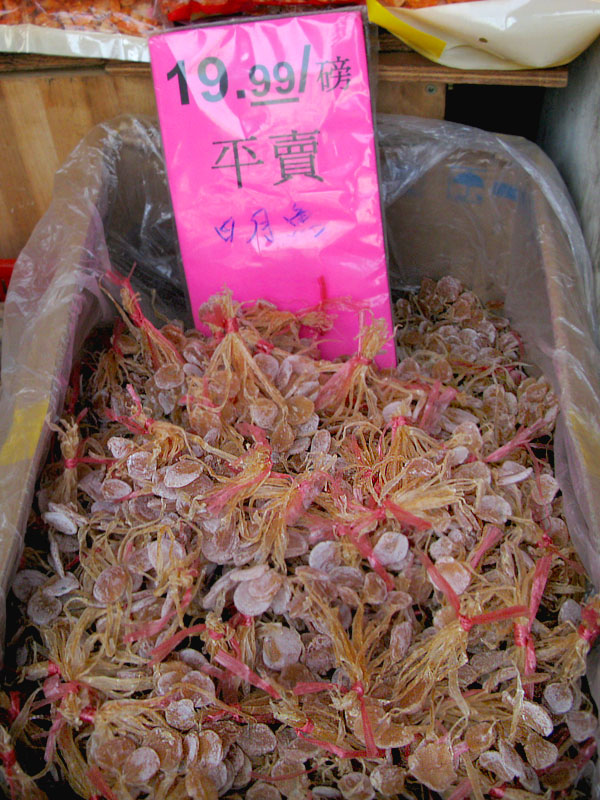 But don’t be in a hurry, because in Chinatown, you go nowhere, fast. There’s so many people on the street, that navigating through the dense crowds takes patience and time. Several weeks ago we got our first real dim sum fix there since leaving California in 2007. We happily committed dim sum suicide at Gold Mountain. Go there.

And when you’re stuck in the crowds, you’ll forget you were ever trying to get anywhere, because you’ll be amazed at all of the crazy, completely unidentifiable food stuffs, like these. 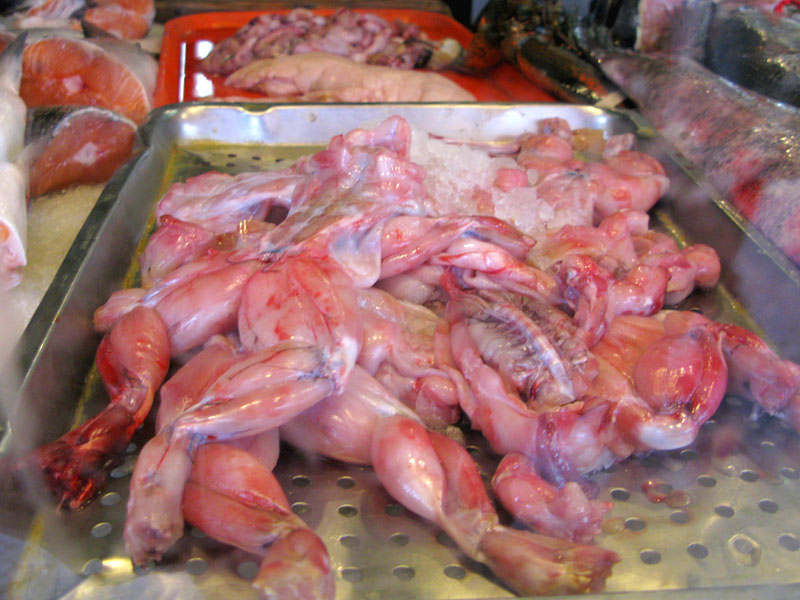