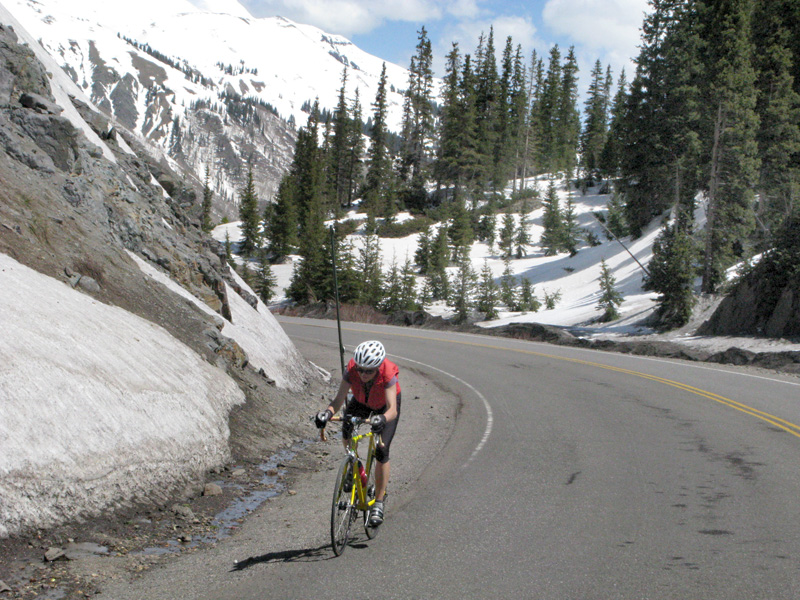 On my criteria list for the ideal place to live and work: Must be bike friendly.

Bicycling has been a way of life for me since 1992, when I moved to San Francisco, got a bike and rode in the second Critical Mass ride, ever.

But trust me, I’m not a trendy gearhead. My antique 1992 Trek 7000 mountain bike is an unstylish hardtail, with an old Girvin Flex Stem, a precursor to modern suspension. But from San Francisco to Florida, Old Blue has repeatedly gotten me from Point A to Point B, and it’s all I need.

So whenever we arrive in a new place, I like to go for bike rides to get a feel for the area. When you ride, you can quickly judge not just the safety of the roads, but the attitude of the locals. 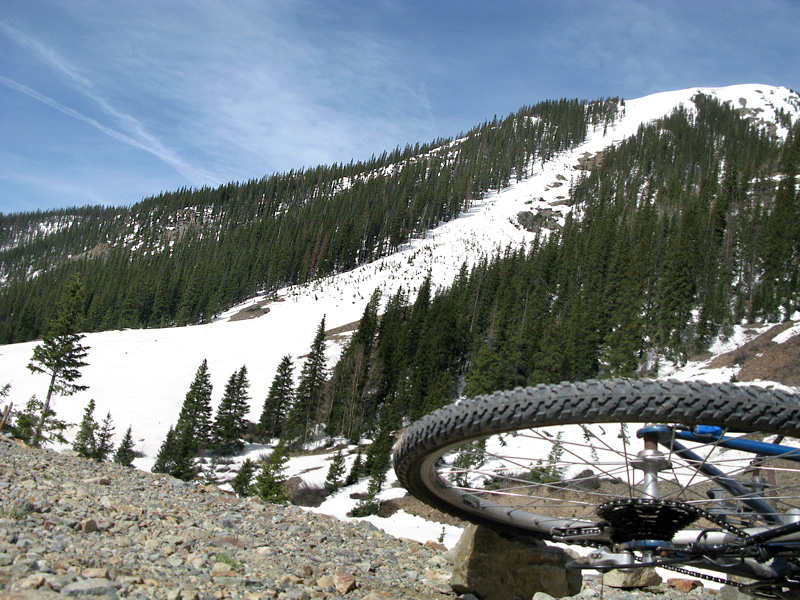 In California, drivers will speed right past you then slam on their brakes and cut you off at the next intersection.

Along wide, open roads of the rural Midwest, drivers will slow down to wave, say good morning, and then pass.

Rural New England drivers slow down, then drive on the other side of the road before slowly proceeding past.

In Florida, drivers will simply use you for target practice.

Biking in Colorado has been a positive experience so far. Even the narrowest mountain roads tend to be wider than any in New England. Drivers are usually courteous enough to slow down when passing. And, once you get acclimated to riding in the 9,000 ft. elevation range, going uphill isn’t quite as intimidating as it used to be.

Once you start riding in Colorado, an overwhelming sense of being able to ride anywhere may soon overtake you. Eventually, you might even be crazy enough to try doing something as nutty as biking over 11,000 ft. Red Mountain Pass.

Personally, I’m starting small. I’ll keep using my bike mostly for getting around the ranch, and doing the 5 mile round trip beer run to town and back.

4 thoughts on “Understanding the Locals by Bicycling Through America”