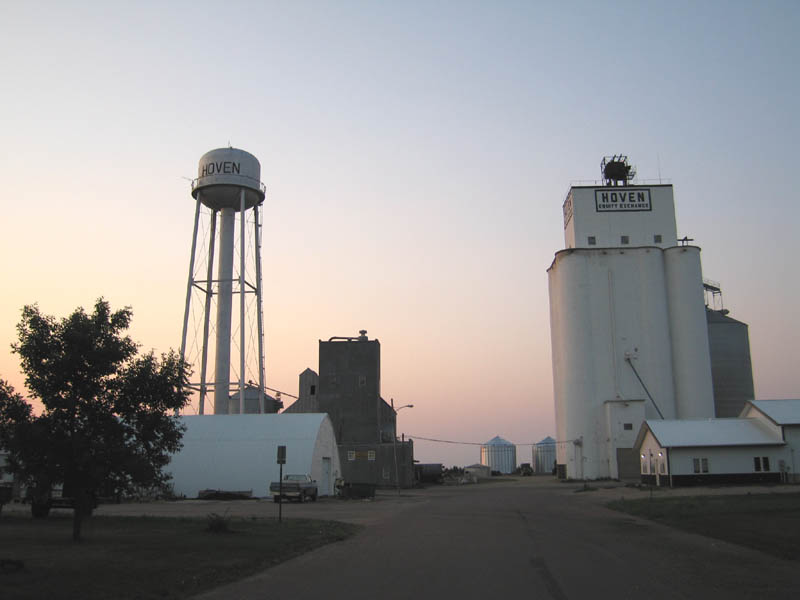 Since June, we’ve been searching for the ideal place to live and start a business. We are talking to locals in towns across America, interviewing and taking notes, trying to get a feel for places that might come close to what we consider “perfect.”

But is all this work just a waste of energy? Are we searching for a utopia that doesn’t exist?

Tell us: What factors make up your ideal community?

As we tack on the miles, we keep seeking these answers.

In 1998, we thought we found utopia, when we fled San Francisco and moved to extreme Northern California, where the 1970s flower children went back to the land and built low key lives for themselves.

Humboldt County is home to giant coastal redwood trees, and set on the rugged Pacific Ocean. It’s a spectacular, organic world unto its own, surrounded by lush rain forest and a rural, slow small town charm. After 10 years, we became so intertwined in the community, but eventually, we had to leave.

We had done what we needed to do with our business, and we were tired of watching the region’s economy stagnate. Nothing much happened in Humboldt (jaded locals call it “behind the Redwood Curtain“), mostly because of the constant fighting between different factions in the community that kept large scale economic development projects from moving forward. The factions were lefties versus conservatives, anti-growth versus pro business, you name it. Every issue, every project became a fight between opposing sides that couldn’t get along. We. Were. So. Sick. Of. It.

We had to see for ourselves; do all small towns operate this way?

Since hitting the road, it’s been clear to us; there really are communities that can work together to get things done.

In Blacksburg Virginia, for example, the old Lyric Theater sat vacant and decaying for many years. But when citizens got together to save it, it took just two years for the community to form a non profit, raise the funds, and completely renovate it. Meanwhile, back in Humboldt, the old Eureka Theatre has been sitting and falling apart since we moved there in 1998, a victim of infighting amongst community members that can’t along well enough to see it renovated.

In New Bern North Carolina, we fell in love with the downtown waterfront, shops and cafes. We stopped into a dog store, and talked to a business owner who told us that in the last six years, the area has been redeveloped with almost full occupancy, a conference center, two mid-range hotels, a farmer’s market, and a waterfront park.

Now we know, there are places that can get their act together.

Will we ever go back to Humboldt?

Cutting ties and moving away for good will be hard, if we decide to do it. After 10 years of building wonderful friendships, valuable business contacts, and participating in community wide projects, it’s Humboldt’s people that make living there worthwhile. Forget the depressed economy, the lack of bandwidth, and the difficult transportation issues; Humboldt is a small, rural corner of paradise in congested California, filled with some of the best, most down to earth people we’ve ever met.

How can we ever walk away from that?

14 thoughts on “Where Is Utopia? Finding the Ideal Community”