Broadband has always been the ugly side of full-time RVing. Hitting the road isn’t just about forgoing material possessions. It’s also always meant scaling back your bandwidth use because of the crappy and expensive cellular broadband plans offered by wireless Internet providers. Recently, however, the free market seems to have taken care of this problem. Or has it? There’s a new onslaught of “unlimited” data plans for full-time RVers that are changing how we use cellular broadband on the road. And these plans are good, but they’re not great. 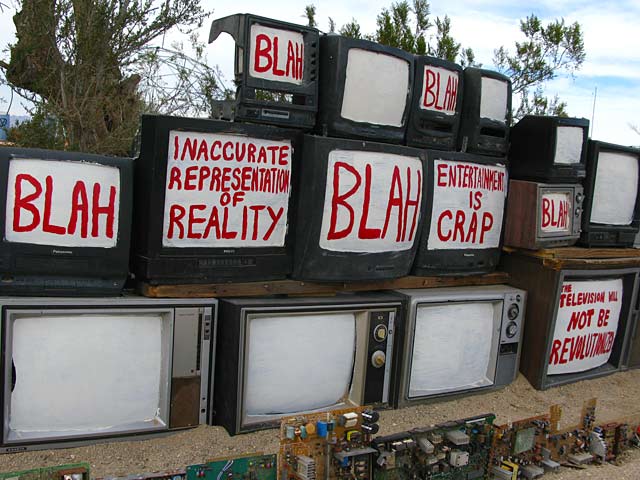 Does this mean we’ll cave in to the boob tube? Nope.

For the last 10 years we’ve envied our friends who possessed grandfathered Verizon cellular broadband plans with unlimited bandwidth. While they streamed music and video without thinking twice, we counted every bit of data throughout the day. While they got caught up in binge watching Breaking Bad, we only watched two or three downloaded episodes of any TV show each week on our laptops.

The high cost of cellular broadband service has always been the only reason why full-time RVing sucks. Sticks-and-bricks dwellers never pay what we do and get so little in return. Up until last week, Jim and I have paid close to $200 a month just for our Verizon service. What did we get for two Benjamins? Just 18 gigs of data with two cell phones and a mobile hotspot accessing it. Sad, but true.

Then last week we heard the news from cellular broadband experts Technomadia: Verizon is following other providers and offering “unlimited” data plans. Two days after the promotion began we realized the new service would only cost us $9 more each month. That’s when we became intrigued. We looked for the catch, and of course there’s more than one.

We only needed a day to think about switching. We already pay our bills each month and most of the time we’re in remote areas with 3G service anyways so neither of those catches matter to us. And because we have three different devices hooked up to our existing plan, we can juggle the devices to stay on 4G whenever one gets throttled back to 3G. In the end jumping to the “unlimited” plan was a no-brainer.

Less than a week later I can see how the unlimited data is changing our relationship with the internet. About 95% of our internet usage is for business and now we can:

We can finally stop worrying about going over the bandwidth cap on our old plan. Verizon’s got us good.

Internet Redundancy is Still Critical (Pricey, but Worth It)

The new unlimited data plans for RVers are great, and despite what you may read about Internet access in RVer discussion forums, these plans still aren’t the end-all-be-all — at least for us. Cellular broadband connectivity is better than years ago but still has many shortcomings. For example:

Jim and I work online and we love getting away from people, so we’ll always have a secondary way to get on the internet. For us, that means our beloved, awesome Datasat RV Satellite Internet System will always come through for us. Yes it’s expensive and it requires us to use the internet conservatively. But when your office window can look like this anytime you want, we think the cost is totally justified. Don’t you? 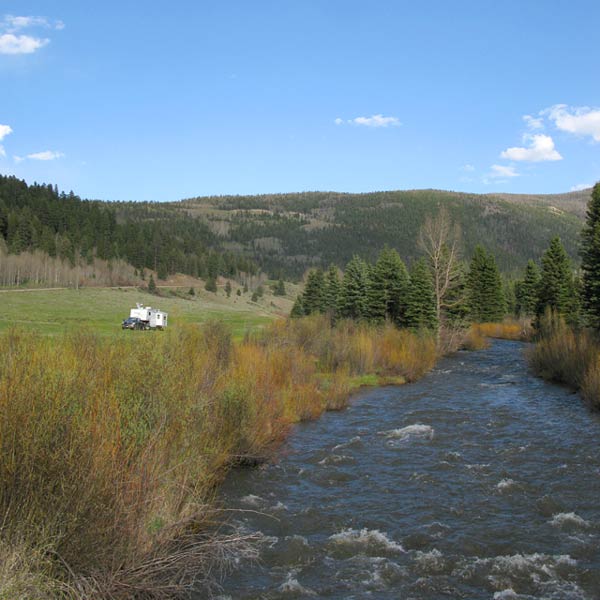 Leave a Reply to patti Click here to cancel reply.