In November, Jim and I made a pilgrimage back to the place in which we started our permanent road trip; Eureka California, home to the biggest trees in the world and a legendary reputation for the growing the best homegrown pot in the world. 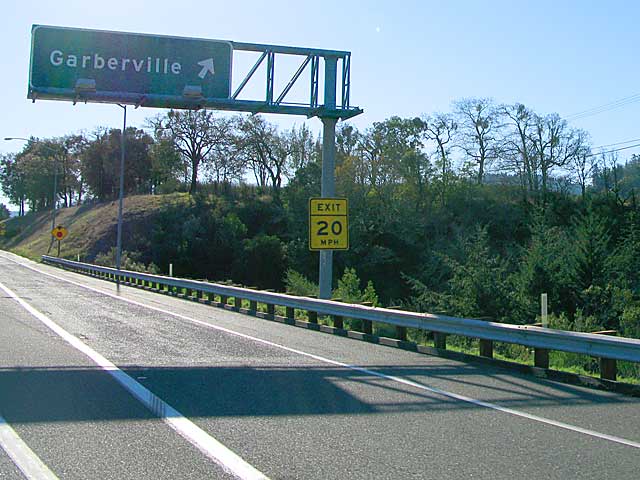 The first time I ever laid eyes on a redwood tree, back in the stone ages of my high school years, I was hooked on Humboldt County. I knew that someday I would return and spend time in that lush Northern California rainforest.

When Jim and I married and looked for cheap real estate and affordable business start-up space, it was a given that moving “behind the Redwood Curtain” was the answer. 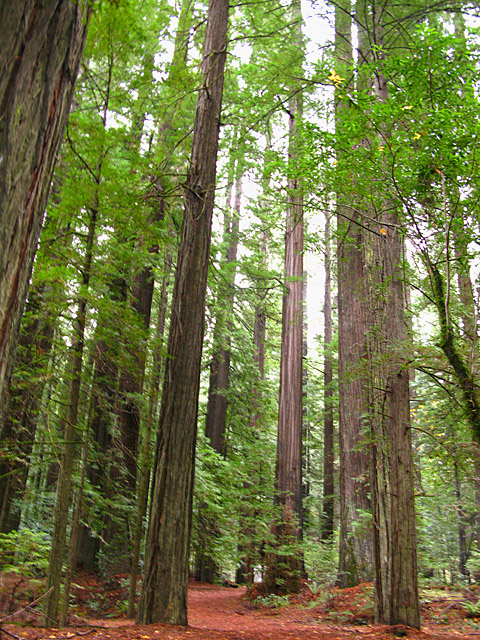 But let’s get one thing straight: we didn’t reside in Humboldt County for 10 years because we were laid-back, pot-smoking hippies. No, we went up there for a $108,000 house on a  half-acre, spectacular coastal scenery and a budding (no pun intended) tech community built by urban refugees like us.

Unfortunately, seven years after we left, it seems that the tech economy that we worked so hard to create has taken a back-seat to the only real natural resource left in the county: dope.

The irony of all of the pro-cannabis legislation that’s happened in the last few years is that it’s brought more crime, transients and total economic reliance on an illegal commodity.

The hippie kids still come up in droves, either to panhandle or make a fast buck trimming pot plants during the harvest. 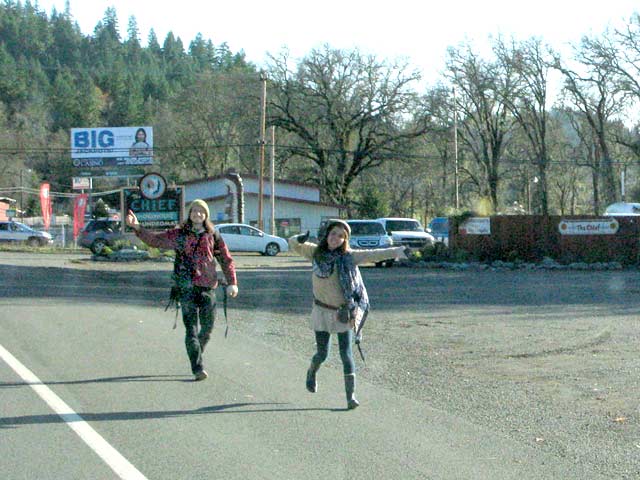 But so do the drug cartels and accompanying murders, not to mention widespread damage to forests and rivers by growers.

We were talking about all of this to an authentic old hippie friend of ours who’s lived in Humboldt since the ’70s. I assumed he would be happy about the mainstream acceptance of pot use and growing in the area. But instead, he went on a rant about how much it’s all gone from peace, love and pot to crime, bums and guns.

“I don’t want it here! I wish they would all leave! We would be so much better off if they just went away!” he said.