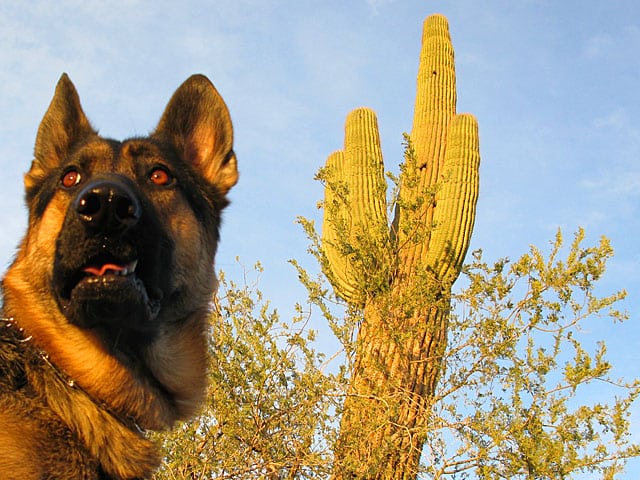 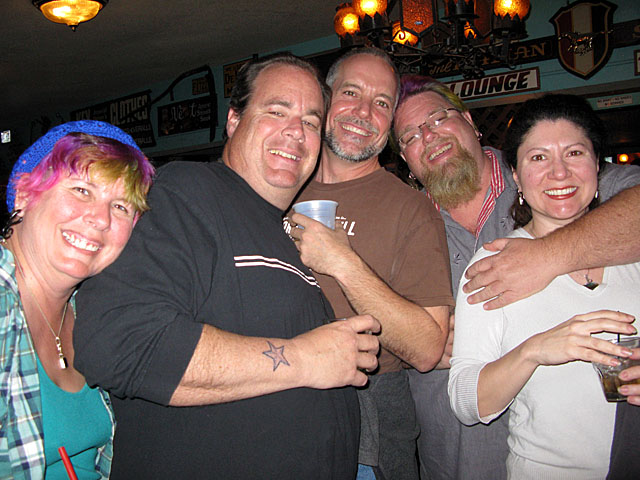 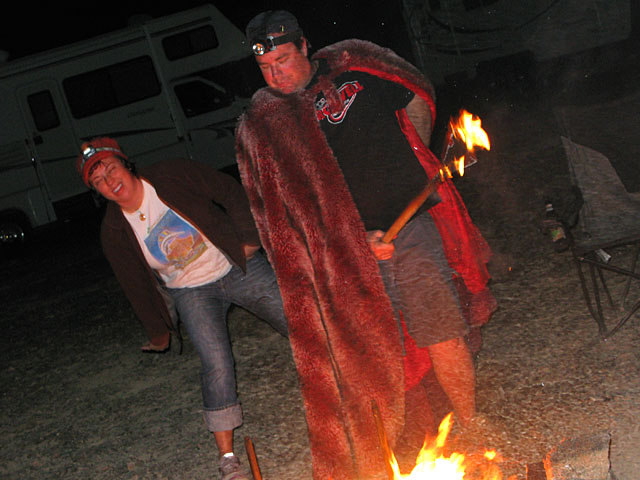 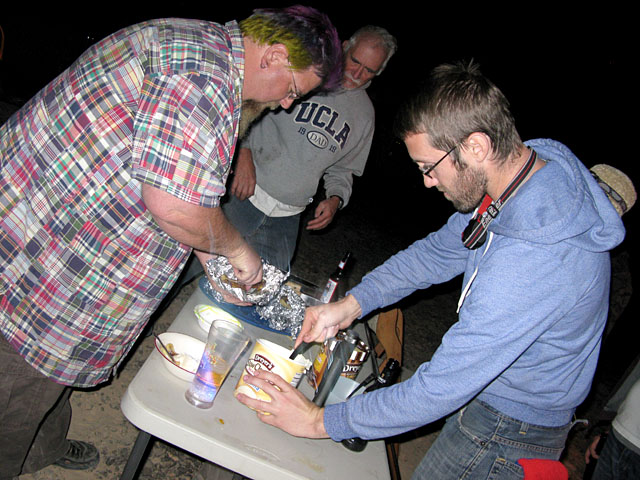 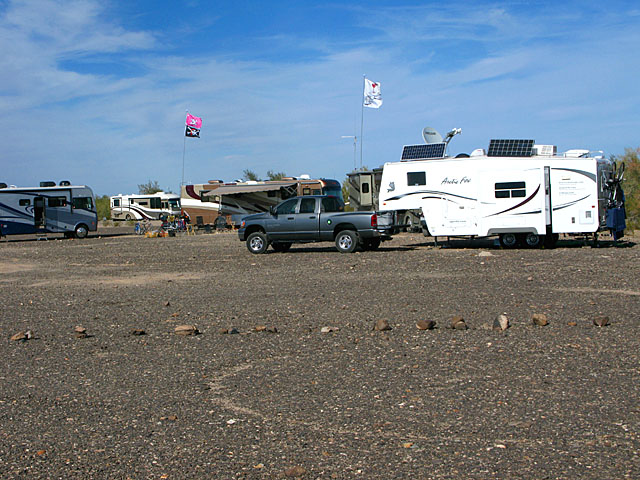 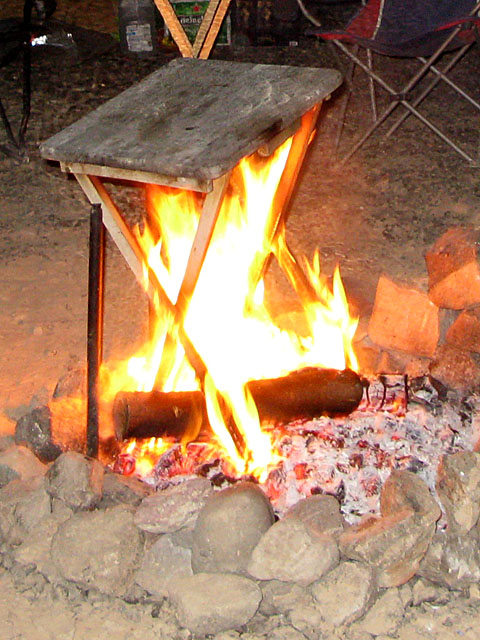 16 Responses to “The Nu Crew Meets Up at the Q”