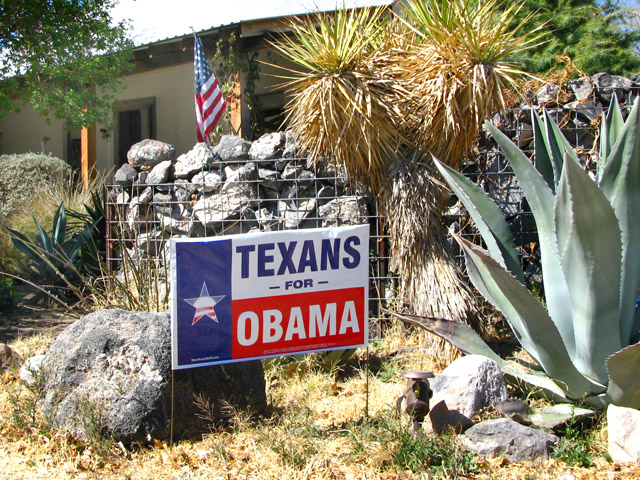 My Dad hates Texas. In the 1950s, he joined in the Air Force and got stuck in Wichita Falls. He endured a lot of anti-Latino sentiment back then, and it’s still fresh in his memory. So now, when I tell him how much I like it here, he just shakes his head and doesn’t get it.

I think I’m seeing a different Texas now, and I have to believe that attitudes have evolved since my Dad’s Air Force days.

As I cruise through the state and soak up the culture, I’m finding that Texas is full of it; culture, that is. The food, the music, the attitude. And it doesn’t belong to just one ethnic group either, it belongs to the People.  There’s nothing else like it anywhere.

I like Texas because it offers me the perfect blend of what I, a third-generation Mexican-American pocha, loves the most: Apple Pie and pan dulce, bluegrass and tejano. In Tejas, I can be a hillbilly or a beaner! A beaner-billy, if you will. I love the way the best of American and Mexican cultures are so closely intertwined in much of this gigantic landscape. 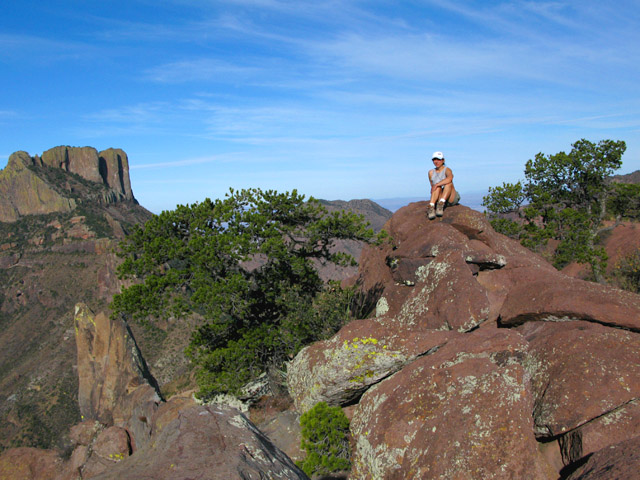 I’m really digging the way it’s all about being TexMex in the Lone Star State. Yee haw and Ayi Yai Yai!

12 thoughts on “Confessions of a Wannabe Texican”