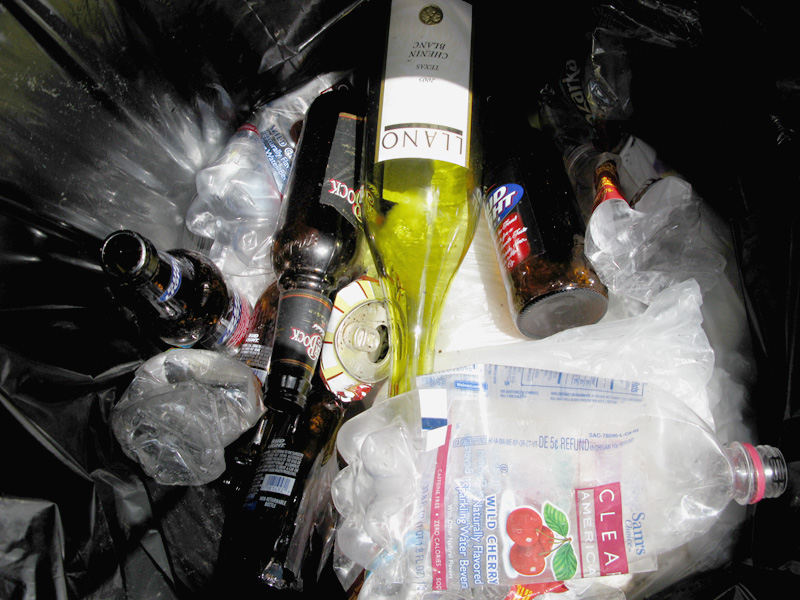 For as long as I can remember, recycling has been a way of life for me. Growing up on the left coast, I can’t remember a time when I threw cans or bottles in the trash. So imagine my surprise when we left our little Northern California cocoon, and got a reality check by seeing how the rest of the country approaches the recycling issue — or rather, avoids it altogether.

During our early days on the road, I kept getting annoyed at the number of RV parks that lacked recycling facilities. About the only places that did offer any kind of recycling were national parks, which only take aluminum cans. It killed me to toss recyclables, but in our little 5th wheel, I felt we didn’t have a choice.

For a while I considered being as green as my RVing friend Sara, and carrying around our recyclables and compost matter until we found a collection point. But honestly, I’m not that gutsy, and unwilling to put up with storing this stuff in our shower where she does. Also, with our big ol’ dog Jerry along, I don’t want our RV smelling any funkier than I think it does. I had to pick my battles, and into the trash went our recyclables.

Throughout the middle of the country, we saw few, if any, small towns with extensive recycling programs in place. When we landed in Spearfish, South Dakota (population about 10,000), we asked the local economic development guy why they didn’t have a recycling program in place. 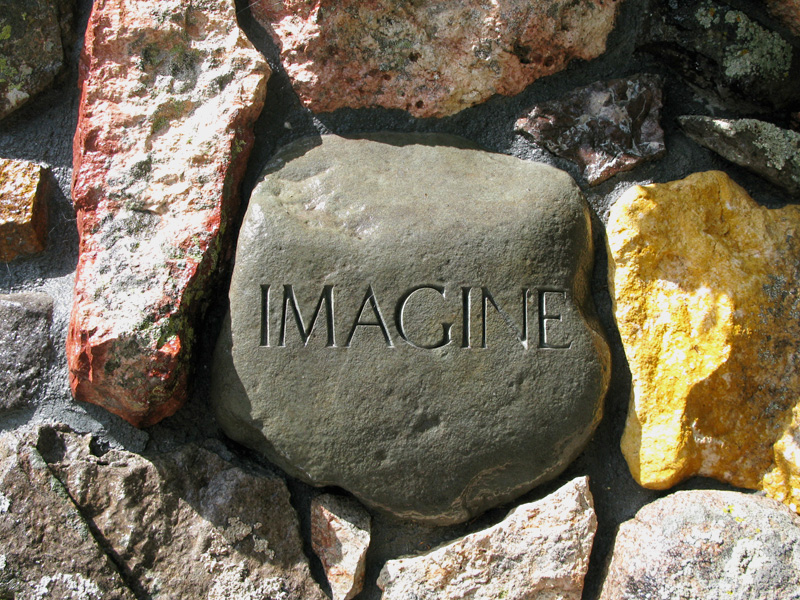 He explained that it was a matter of cost-effectiveness. Spearfish had a program once, but couldn’t afford to ship it out to the nearest recycling facilities in Rapid City, 50 miles away . This is the same story with most small towns. Recycling is voluntary, and residents must take their items to a redemption center themselves. As far as e-waste goes, if you ask locals where to take it, they’ll go “what’s e-waste?”

Here at Vickers Ranch, a while back, the owners tried setting out recycling bins for guests, but the bins kept attracting yellow jackets, and even worse, bears. It was an open invitation for destruction and dead bears, so they gave up.

When I saw the huge amount of recyclables that go in the trash each day, I asked the owners if I could collect cans and bottles, and then store them in a bear-resistant metal barn until they could be taken to the nearest big recycling station, 55 miles away in Gunnison. They were fine with it, so now when I’m cleaning cabins, I’ll put on my big rubber gloves, and dive into the trash to fish out recyclables.

Still, I can only collect what I see when I clean cabins five times a week. But the rest of the time, Jim says that when the garbage gets collected every evening, tons of bottles and plastic still ends up in the landfill. Just thinking about this makes me feel overwhelmed, like Lisa Simpson trying to save the world.

I admit, I’m only one person, I can only do what I can do, whether it’s pulling cans and bottles out of the trash, or getting into discussions with rednecks about why Obama needs to win this election. As long as I do something, I sleep a little better at night.

21 thoughts on “Just Call Me Lisa Simpson: Saving the World a Can at a Time”