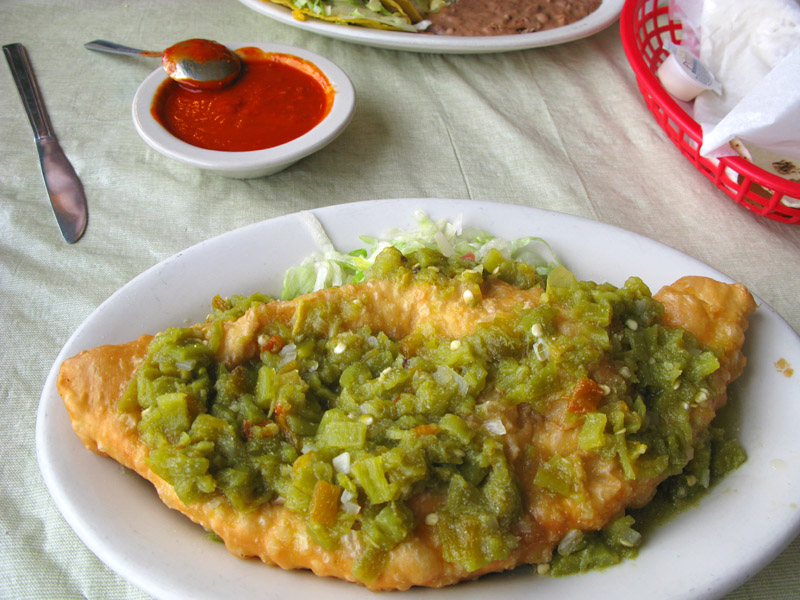 When you visit New Mexico, whatever you do, don’t get New Mexican culture confused with Mexican culture. The two are very different, and the locals will let you know it. For starters, the Mexicans I know never eat Sopapillas like this one I had in Albuquerque.

But it goes deeper than the culinary differences. As a California Mexican, I always heard about New Mexicans who insisted they weren’t “Mexican,” they were “Spanish.” Even in my own neighborhood, some fair-skinned kids came from families who preferred this label. I don’t know if their parents came from New Mexico or what, but it didn’t matter; we insisted that by preferring to call themselves “Spanish,” they were in denial about their ethnicity, ashamed to be linked to the Mexican Indian blood that many western Latinos share.

It’s a complicated issue, but ultimately, whatever label we Latinos choose to use, the fact is, we all have our unique ancestral histories, some that we relate to more than others. 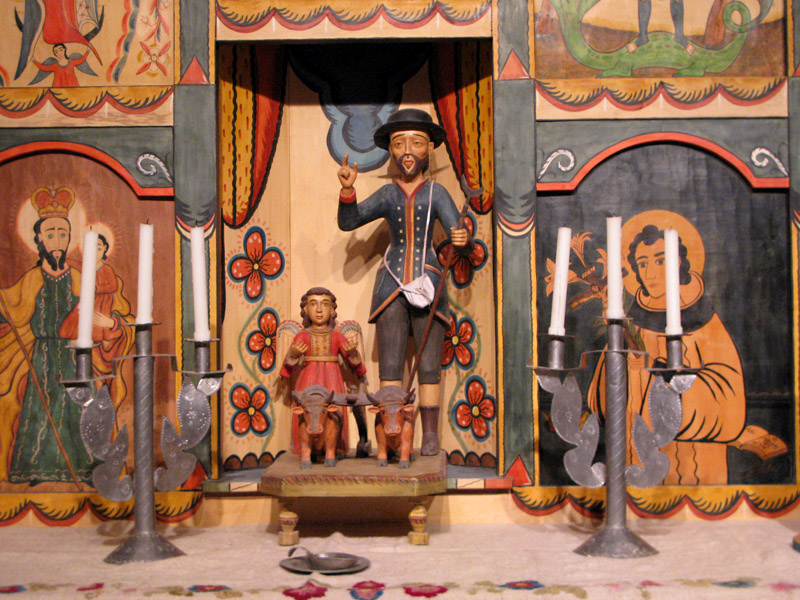 While visiting El Rancho de las Golondrinas, I experienced the history that New Mexicans hold close to their hearts, the culture that Spanish colonists brought to North America (while we Mexican Americans would often prefer to forget it).

El Rancho de las Golondrinas is a re-created eighteenth century paraje, or stopping point along the Camino Real, the Royal Road from Mexico City to Santa Fe, New Mexico. The 200-acre museum grounds are filled with incredible building replicas, live animals and hundreds of volunteers that dress in period costume, re-creating life in New Mexico during the 1700s. You can’t see the whole thing in a day, so allow at least two if you visit.

After spending so much time in New Mexico and visiting Golondrinas, I have to admit that yes, New Mexicans and West Coast Mexicans really do have distinct cultural differences. And all of them deserve to be celebrated and honored for the role they play in our families and communities.