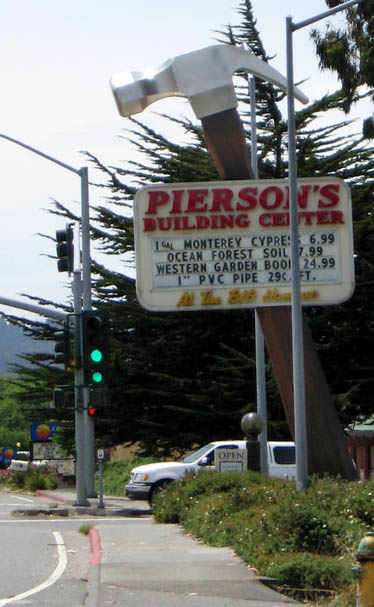 Let’s get one thing straight. I’m well aware of the damage that WalMart inflicts on local economies. Jim and I come from a town whose citizens actually kept WalMart from setting up shop along our waterfront. What a great moment it was, when Eurekans came together to stand up for their small businesses.

Because we didn’t have big box stores in Eureka, I shopped at my neighbors’ businesses. Sure, prices were a little higher than at big city chain stores, but knowing that more of my dollar stayed in the community was worth the extra pennies. At the time, Jim and I had a good income stream coming in, and although I made plenty of frugal choices, we could easily afford to shop local.

But once we hit the road, we came out of our Humboldt County cocoon. In most small towns around America, big box stores like WalMart are the only shopping choice. From Yuba City California to Fort Stockton Texas, most cities have allowed chains to come in and kill off many of their independent businesses.

We Were Only Supposed to Boondock

When we had an income, I was vehemently anti-big box, and would condemn friends and family members that opted to shop at WallyWorld. But things are different now for us. Our income is a fraction of what it was. All of our money is outgoing. Counting pennies is critical as fuel and food prices rise.

So when I found out we could overnight at Wallyworld for nothing, I was thrilled at the thought of saving money. Once we got the guts to do it, Jim and I made a pact that we’d use WalMart the way they use people. We’d stay in their parking lots and refuse to spend a penny in their evil stores.

But one time I got sick, and needed antibiotics. As someone lacking prescription insurance coverage, I couldn’t refuse WalMart’s $4 generic medications. Another time, we were low on groceries and about to head into the wilderness. Reluctant and feeling like a hypocrite, I bought our groceries at the only game in town, a WalMart Supercenter. Once I saw how many bags of food I could buy with $100, they hooked me.

The Older I Get, the More Crow I Eat 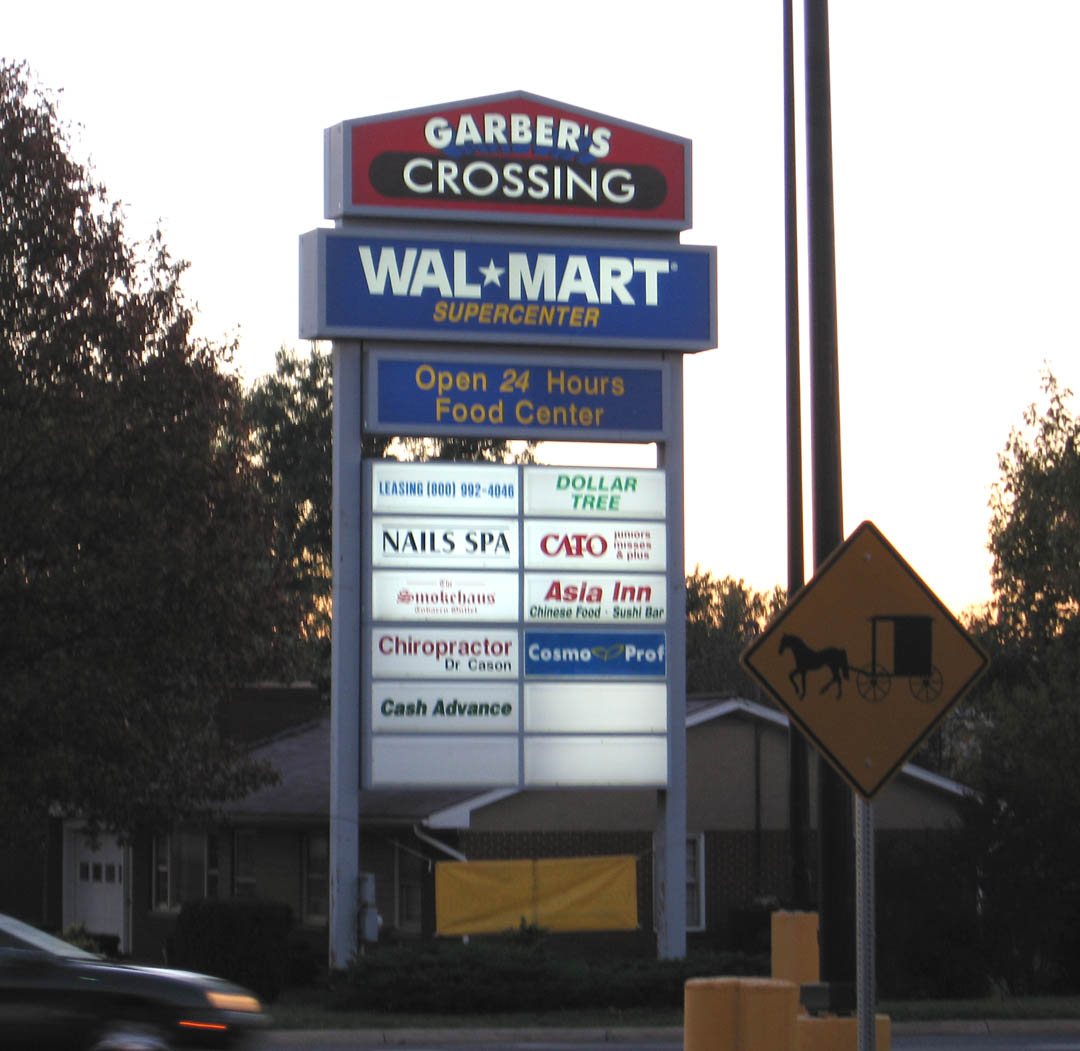 I can go on trying to rationalize my purchases, or I can just face the truth and admit what I’ve become. I am a WalMart shopper.

Like many lessons I’ve learned on this trip, I’ve opened my eyes up to the fact that for a large majority of Americans, some principles take a back seat when money is tight. I hope that changes soon when a certain presidential candidate gets elected. But until then, I try to console myself for my decision, by shopping locally for organic produce, wines, and specialty purchases (after all, you can’t get Bombay Sapphire Gin at WalMart).

I also take to heart to the advice that our activist friend Dave gave to us long ago;

7 thoughts on “Confessions of a WalMart Shopper”