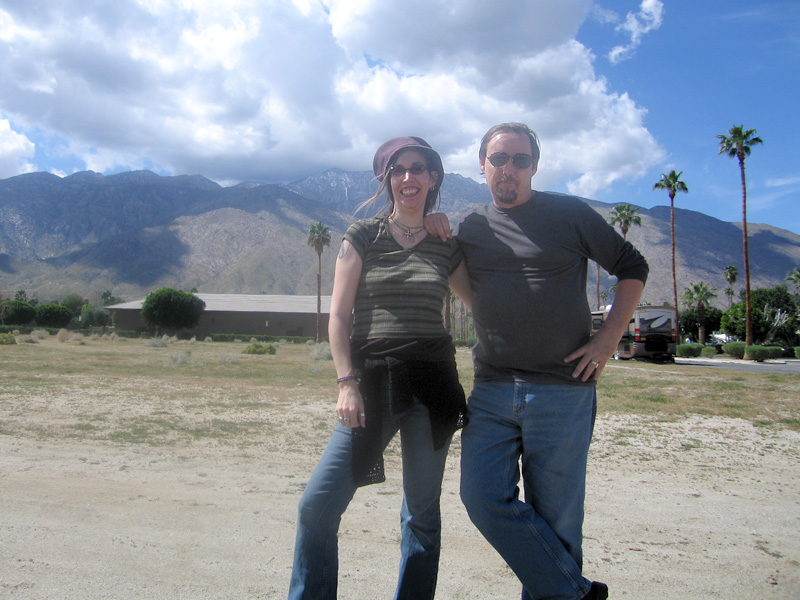 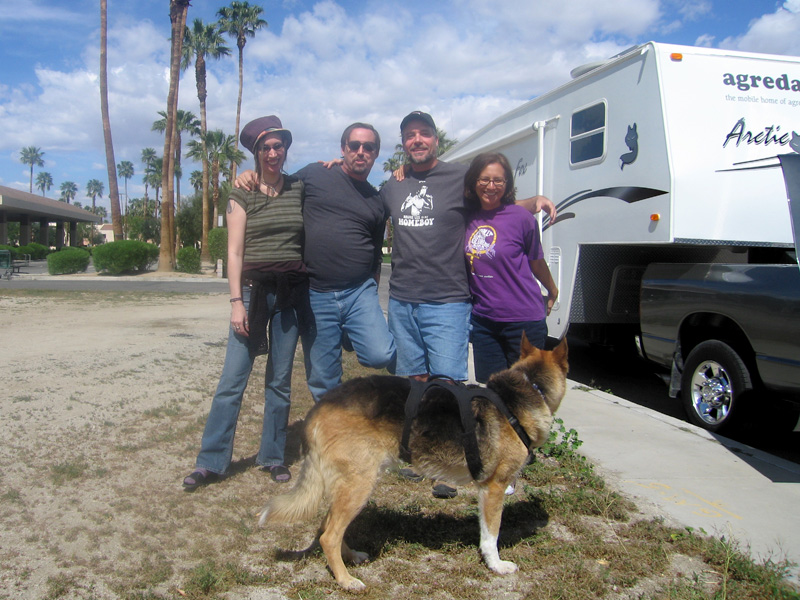 6 thoughts on “From the Blogosphere to Real Life: Meeting Up with Coffeesister and Rhodester”