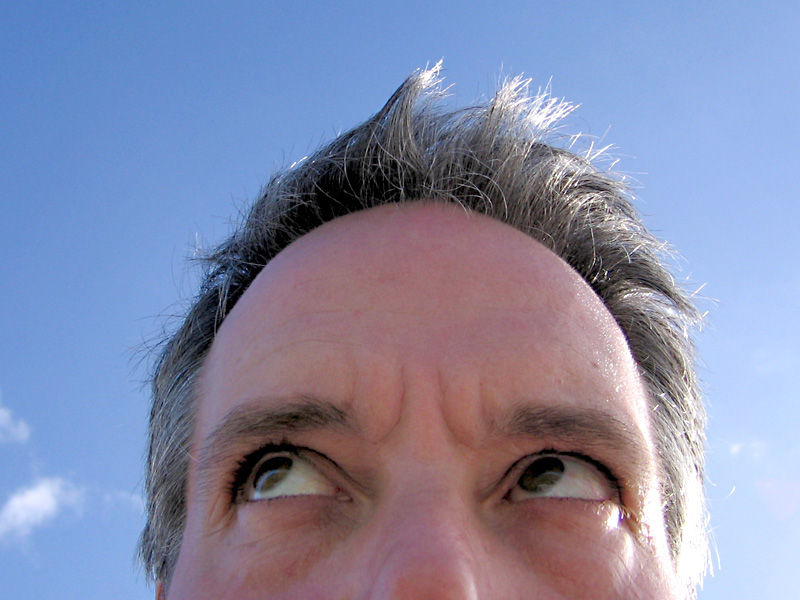 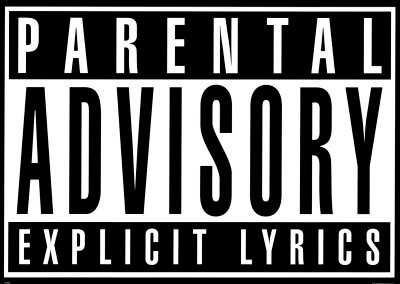 8 thoughts on “I’m dreading my next haircut.”