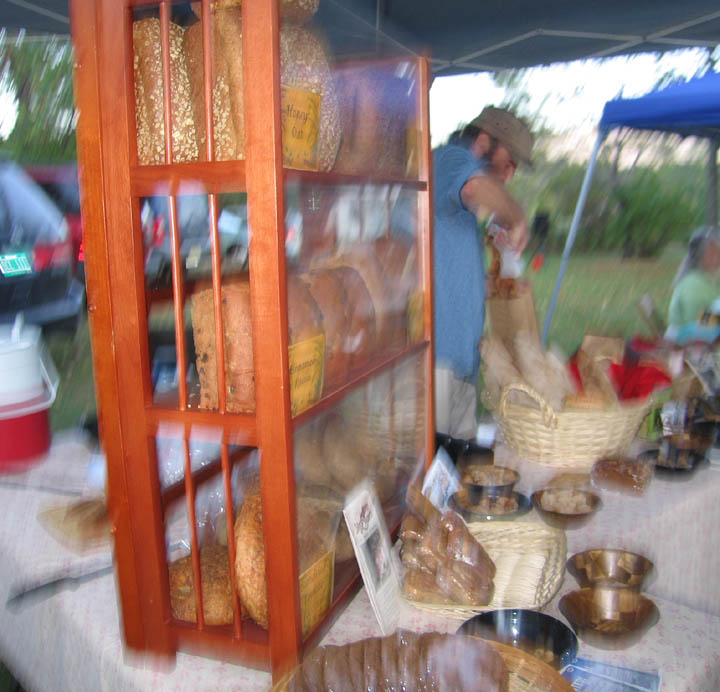 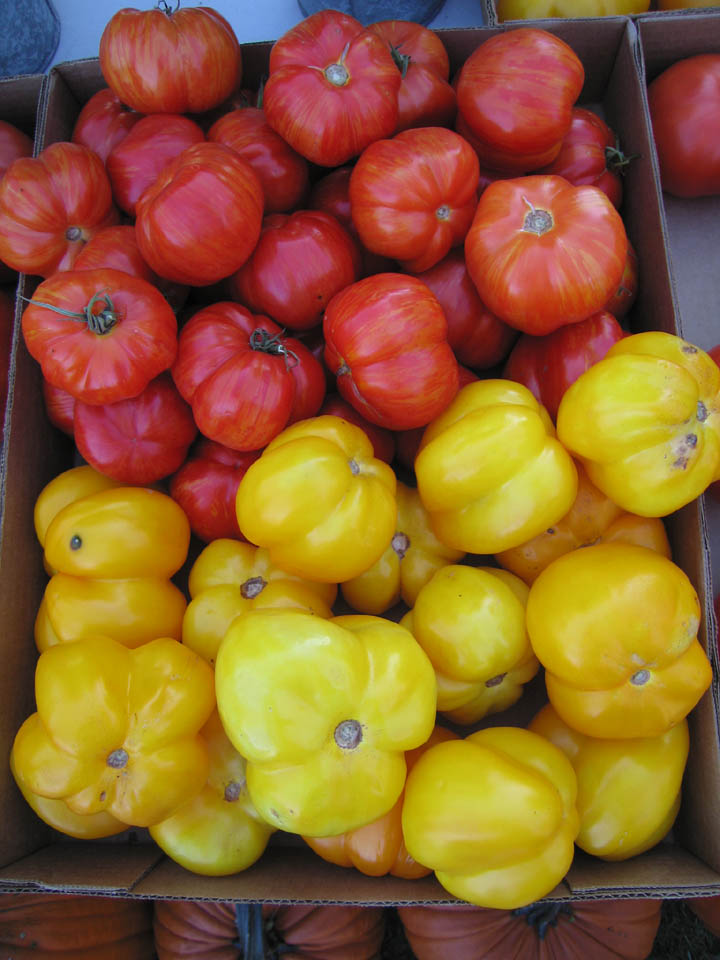 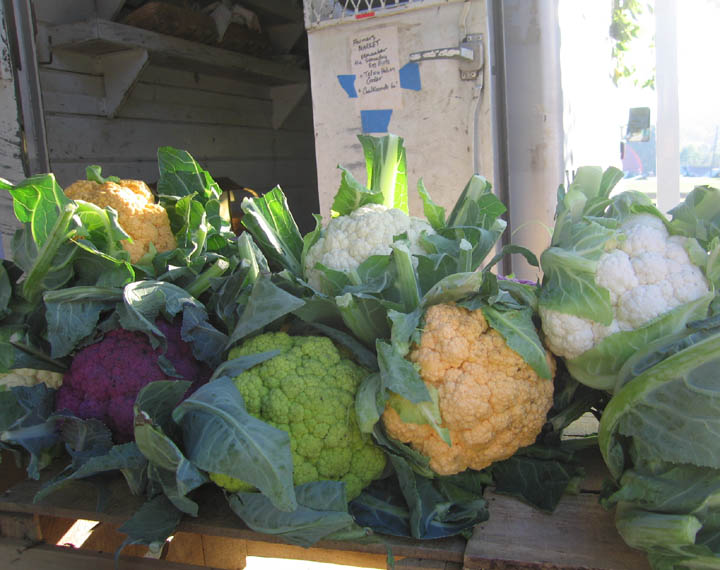 7 thoughts on “Watch Out for The Mansons”