The short story is that we weren’t burning enough calories to offset aging, alcohol and good food. Long distance running is the only thing I’ve found that helps mitigate the tasty treats we love so much. Which is why we are tackling the Bizz Johnson Marathon this Sunday in the Eastern Sierra town of Susanville. 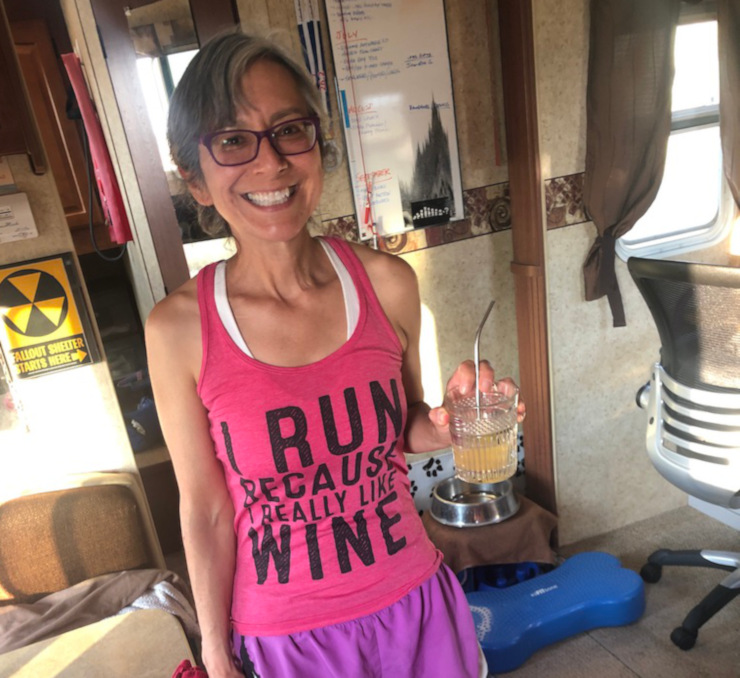 The perfect shirt. Thanks, sissy!

A gym class flunkie discovers the joys of running and RVing

I always hated exercise. Sweat? On purpose? Eeew. In high school, I literally flunked gym class one semester. Seriously. I refused to participate and lingered on the sidelines like the obnoxious punk that I was. I totally deserved that F.

In my 20s and 30s the pounds crept on, so I surrendered to fitness. But I did the bare minimum most times. Then we started full-timing, put on more weight, and our workouts became more sporadic.

So we took up casual running. Nothing serious, just enough to feel like we were doing something. But a few miles here and there just wasn’t enough. Health issues started creeping in and knowing that we just cannot afford to maintain them, I decided to take running a bit more seriously. I’m so glad I have. Jim has gone along for the ride too, which is great. 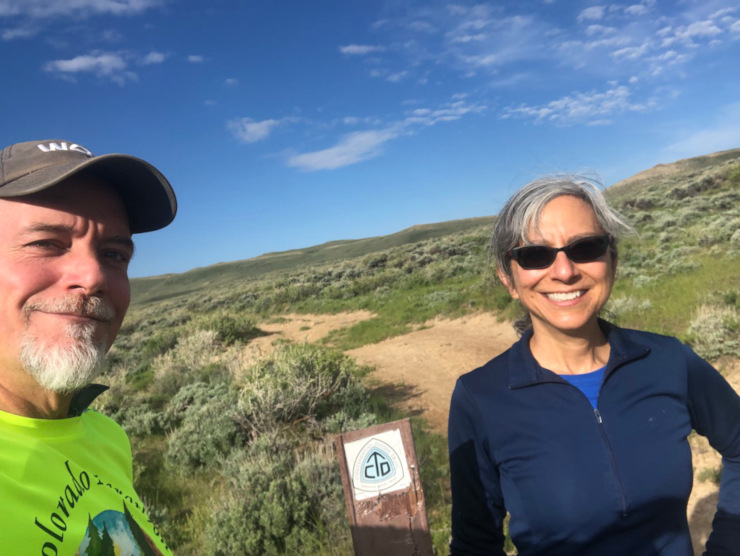 Running the long distances required for another marathon has changed how we experience new places.

For example, in the past, there’s no way I would have gone on a windy day run. But to stick with my marathon training plan, I needed to do a run that day.

Running and RVing has put us in places we probably wouldn’t have explored. I never would have run on a hot humid day, just because. Almost every time I force myself to get outside for a training run, I discover cool things like this. 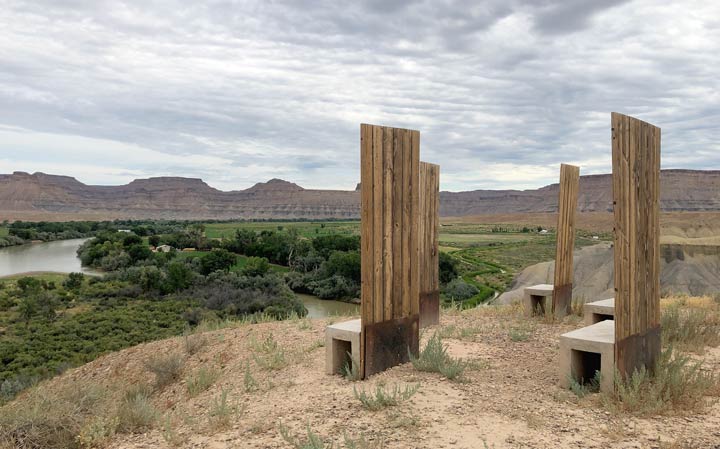 And putting on my running shoes also gives me a chance to get to know towns far better than a drive-by or a casual walk. The distances we are running sometimes mean zig-zagging around a community to get enough miles in. It’s been fun exploring the crevices of towns and trails. 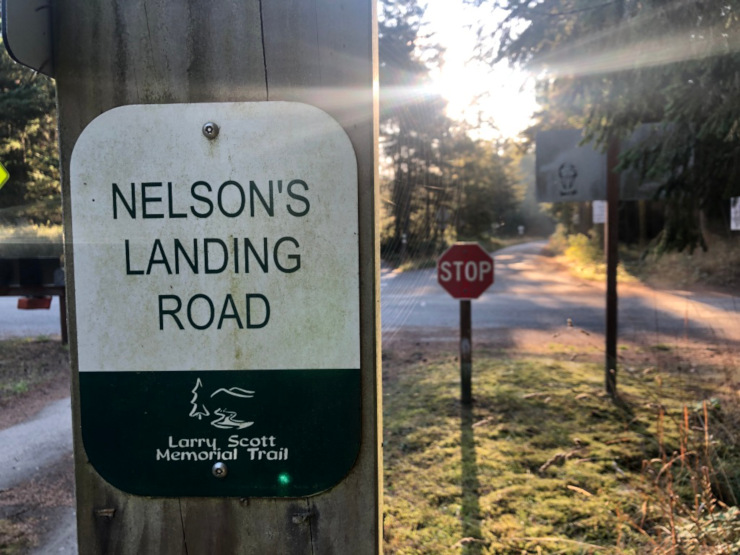 When you know you’re in the right place.

Running and RVing has also tested my courage, and helps me reach Fearvana, by doing one thing that scares me every day. Many of our training runs happen in the early morning hours, far into isolated areas. Before we started training, I would have stayed home, afraid.

Marathon training has not only taken me to the extremes of what I thought I was capable of physically, but mentally as well. It’s a benefit I never expected, and one that I don’t plan on surrendering anytime soon.

3 Responses to “Running and RVing Feels Like a Good Combo”