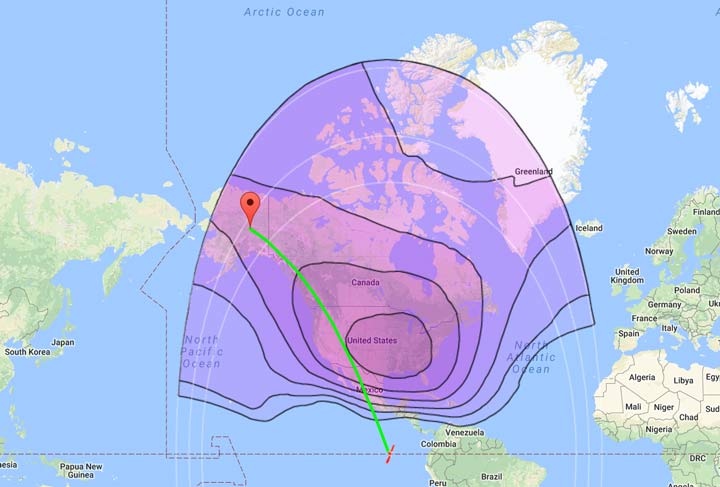 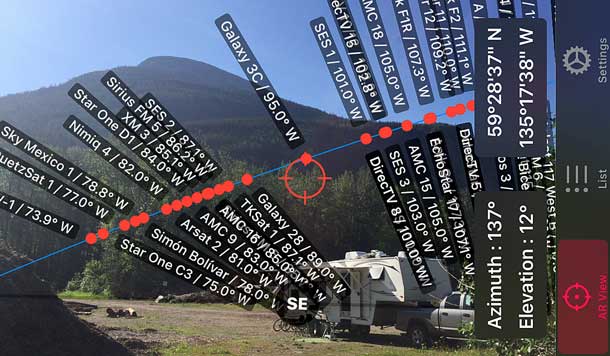 No point in deplying the dish here! 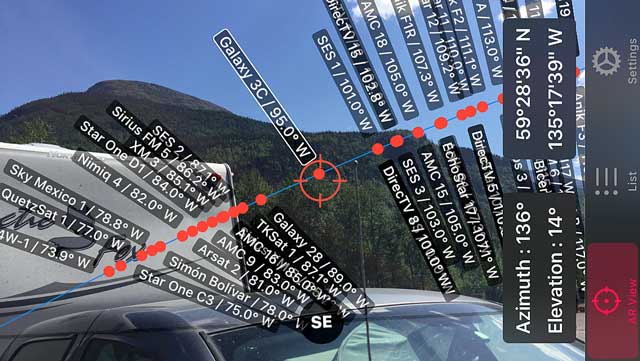 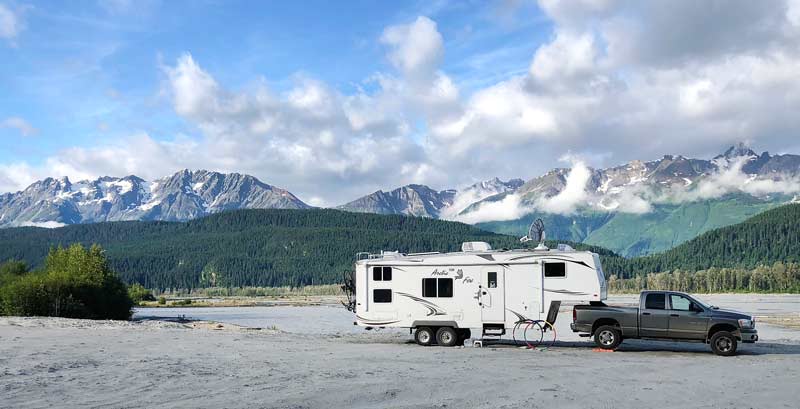 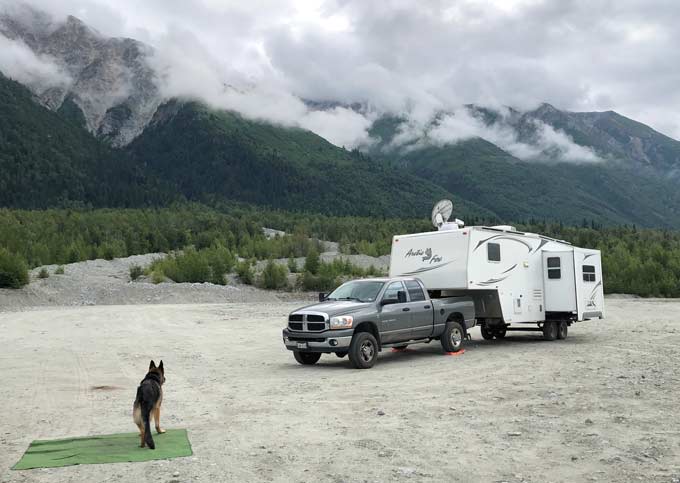 Boondocking on the banks of the Chilkat. 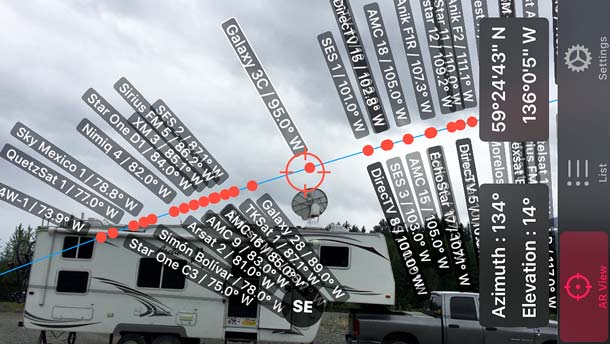 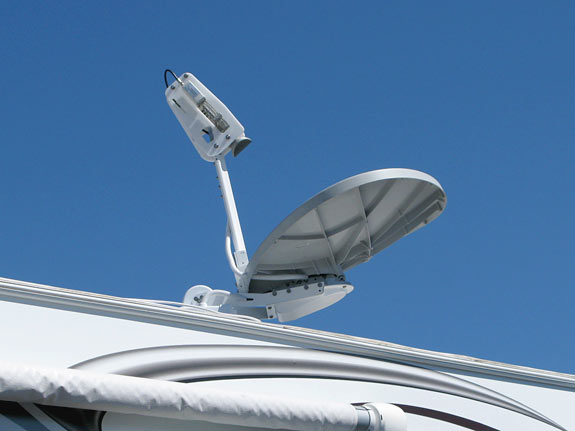 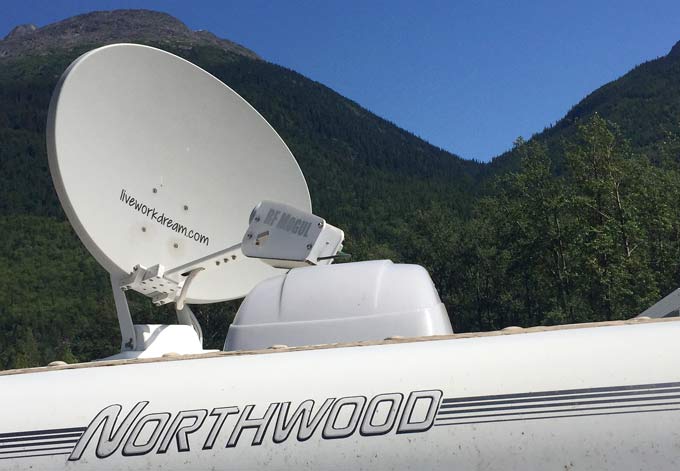 4 Responses to “Does Satellite Internet Work in Alaska?”