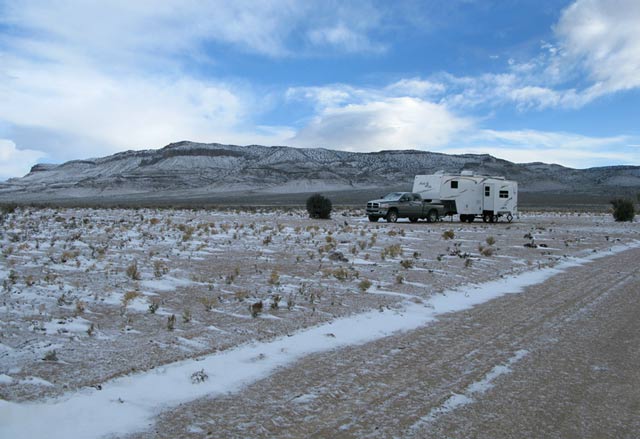 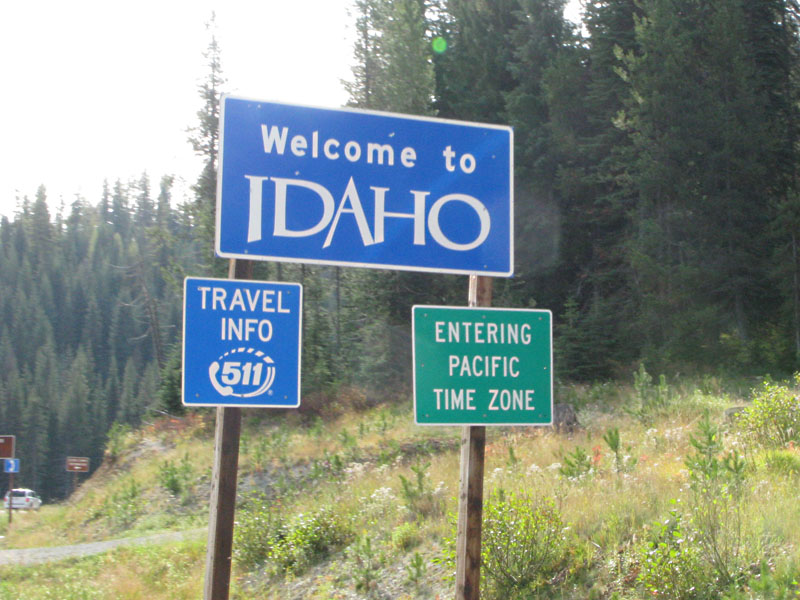 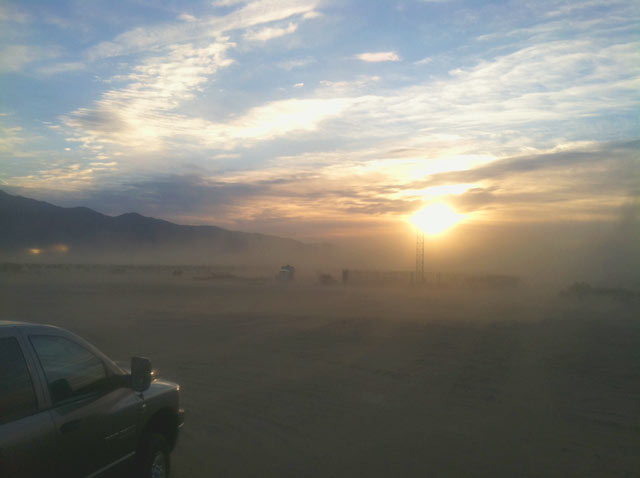 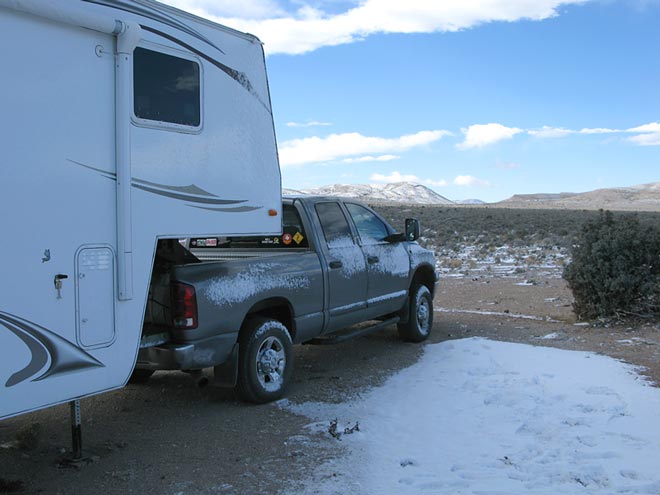 10 thoughts on “RV Adventures on the Road to Idiotville”