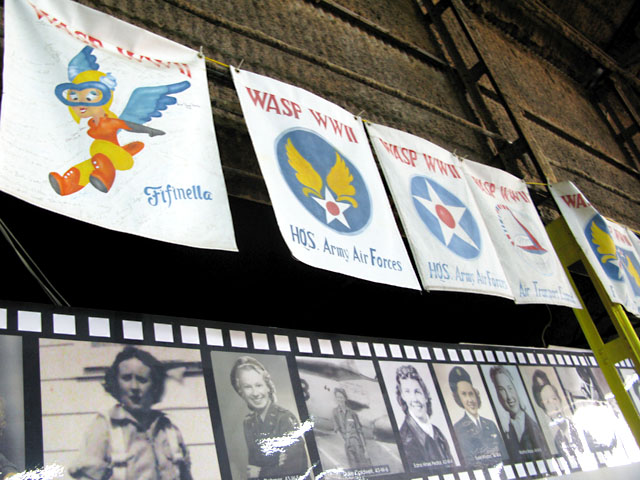 11 thoughts on “Tribute to a Sweetwater Fly Girl”