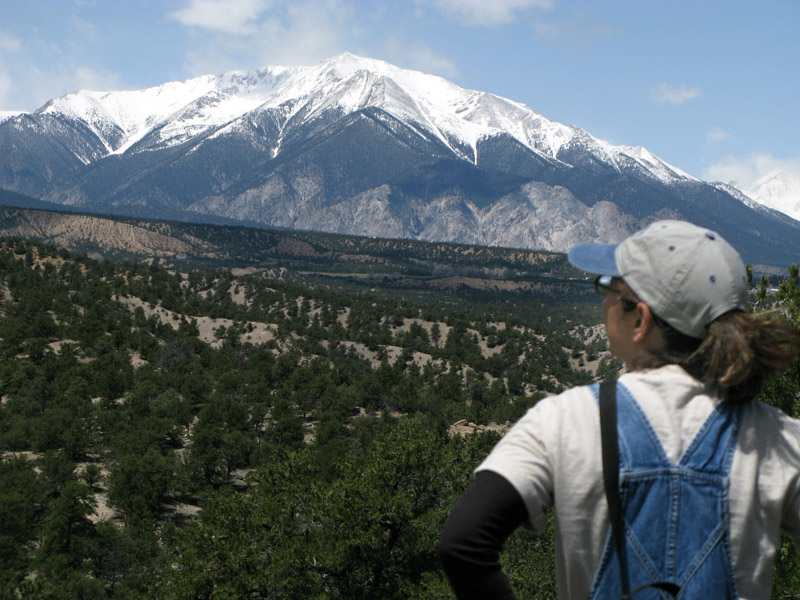 After a year on the road, it seems clear to us that if and when we settle down, it will be somewhere in the West.

We gave the Midwest and East Coast a chance, and even fell in love with a few places, like Wisconsin, and Vermont. But ultimately, there’s just too many people crammed into the Eastern states. And in the Midwest, the mountains aren’t nearly tall enough for us. Many places we spent time in were beautiful, and quaint, but all along, I couldn’t help but drawing comparisons to my favorite places in the Western states. Nowhere else could measure up.

When we first hit the road, I didn’t want to consider Colorado as a future home, because I knew I would love it, but that real estate is expensive, and there were better deals to be had throughout the rest of the country.

But, the old adage “You get what you pay for” is so true. While you can get 100 acres with a home for less than $200k in the Midwest . . . it’s the Midwest. The people are the nicest, but the land is flat, the area is homogeneous, and the scenery just can’t compare to the kind of western mountain landscapes that take your breath away.

With this in mind, I’m willing to admit that I love the familiarity of the west, and would consider buying something in these parts. For now, here’s a list of places we want to investigate in depth.

A Short List of Our Favorite Western Places to Live, Work, Dream: 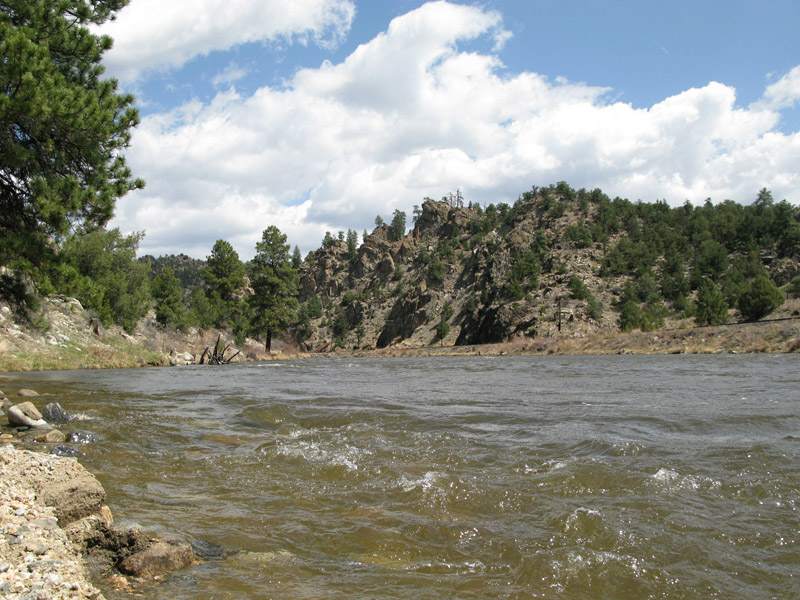 I first heard of this area years ago, when I had my hiking boots repaired at Salida-based Rocky Mountain Resole. When I asked a person there what Salida was like, she said “It’s an awesome place to live, the weather is perfect, and it’s still affordable. But don’t tell anyone!”

Too late. This “banana belt” area of Colorado has been discovered. 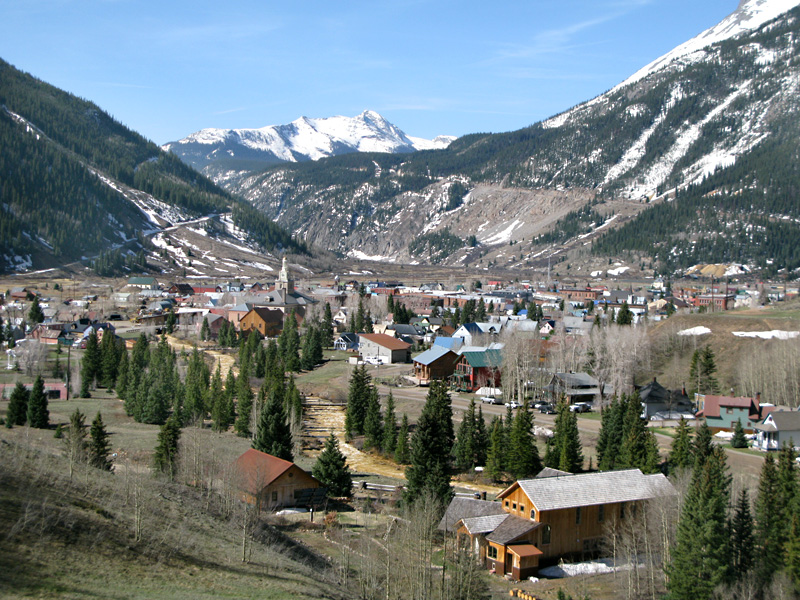 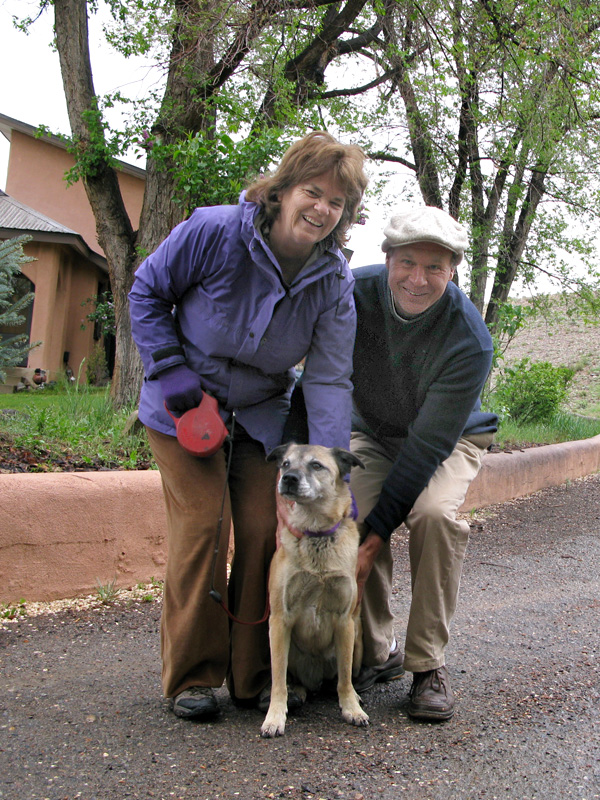 If we had the money and wanted more of an in-town living experience, this is where we would live in a heartbeat. Here’s what we loved and didn’t love about it.

It’s hard to find anything not to like about Durango, but here’s a couple. 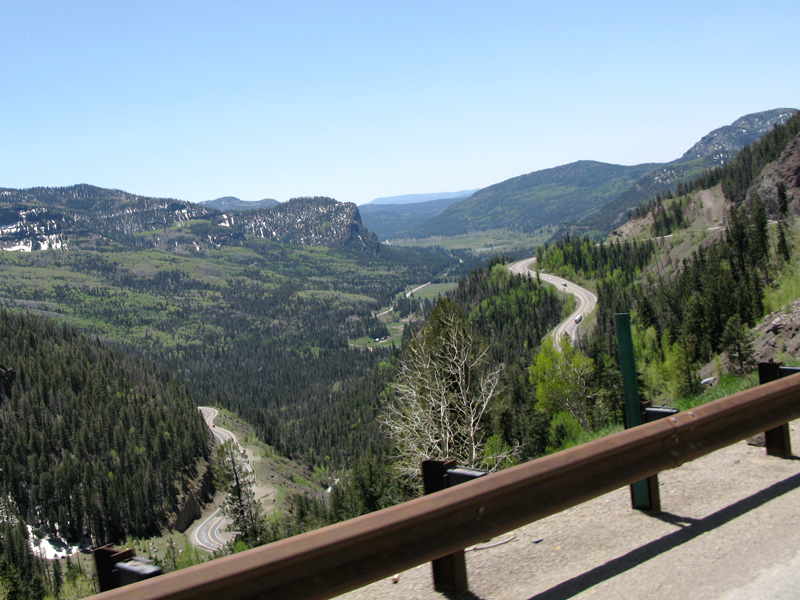 The Cons: Stacy says that:

And like many rural areas, don’t move there and expect to find a job. The locals have a saying; in wintertime, there’s only one dollar in town, and it gets passed around from business to business. In the summertime, there’s two dollars.

What? You say you’ve never heard of Pie Town? Well, neither had we, but how could we pass up an opportunity to visit a place with a name like that? If you’re looking for the authentic “wild west,” Pie Town is it. 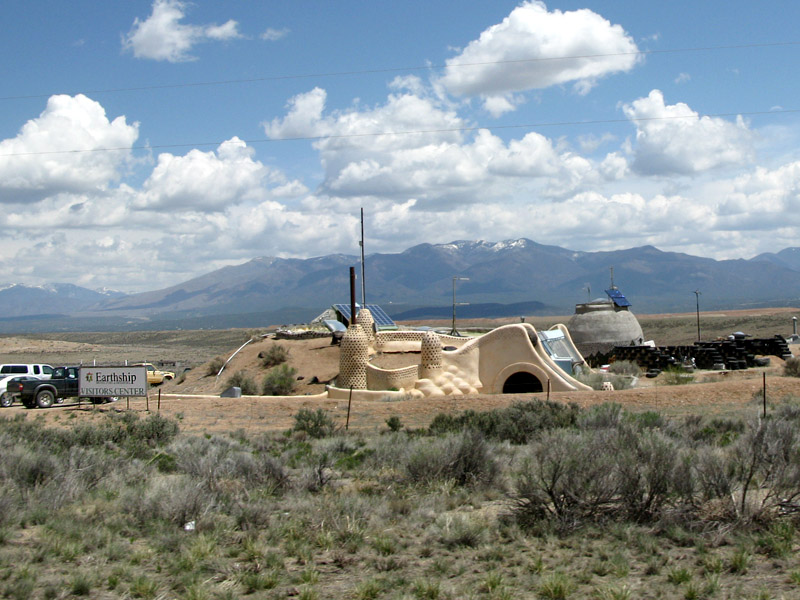 As long as we’re talking about beautiful but isolated areas, we might as well throw in these two areas. Along Highway 64 between Taos and Tres Piedras, this area is filled with Earthship homes dotting the landscape, and low impact eco-living is the norm.

Jim thought would hate Texas. Id been to Austin before, and knew he would find something redeeming in the Lone Star State. Sure enough, he loved Austin’s big city amenities, and was smitten by the Hill Country.

Last time I was in Austin, it was 1994. I knew the city had grown, and was prepared to be disappointed, fourteen years later. Was I wrong. 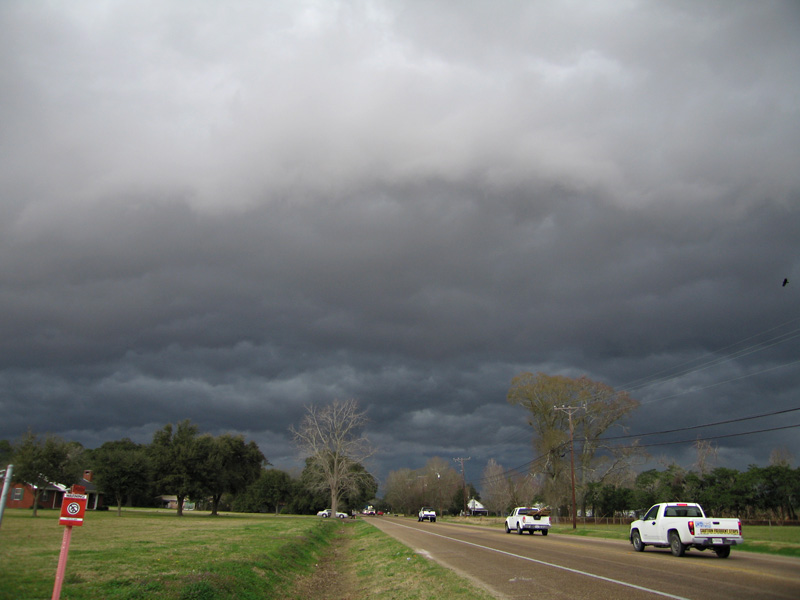 After being in the East for so long, western Louisiana’s open spaces, farmland and wide open spaces were refreshing. Back in February, we traveled along Route 82 through Cajun Country, and spent a couple of nights in Abbeville, just south of Lafayette and 150 miles south west of New Orleans. With a population of about 12,000, it’s not too big, and it’s close enough to the University in Lafayette to get a dose of city living.

Our host, Joe Teche made us feel right at home, and if his Cajun hospitality was any indication of how people treated one another there, it was easy to see us living there. That is, until the tornado warnings hit. Then we heard about the stifling summers. And then I realized, we aren’t Cajun, or related to anyone there. Chances are, we’d never fit in. But I’m still keeping it on my list, because this is a really nice part of the state, and good deals on land can be found there. We might go back in the fall to visit.