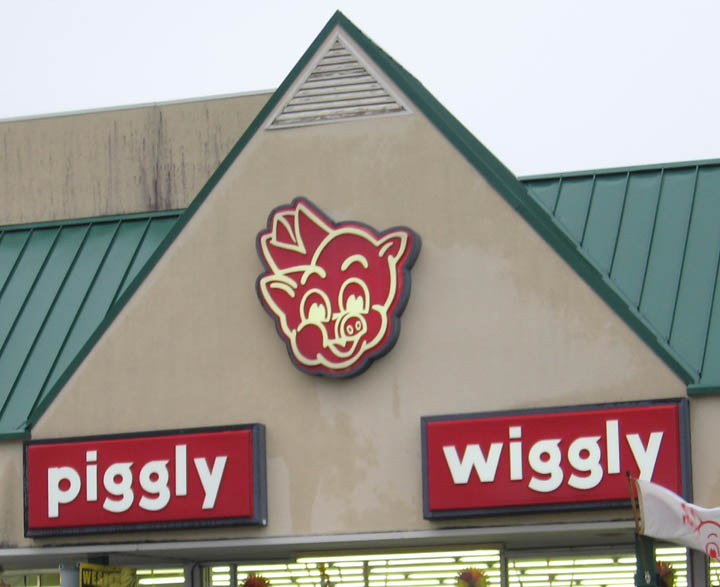 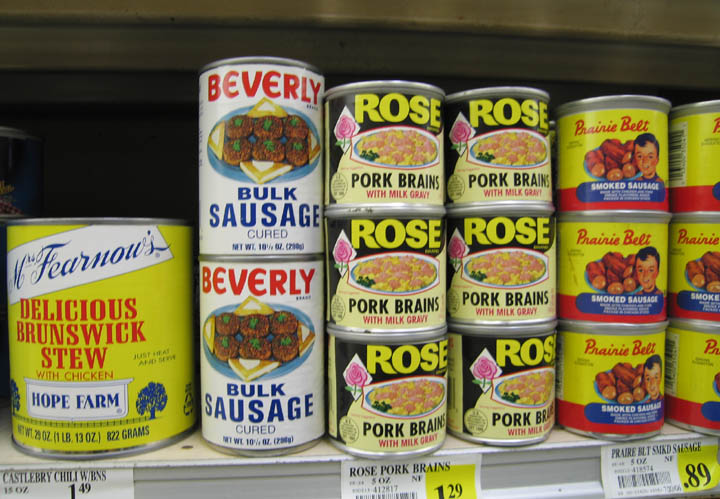 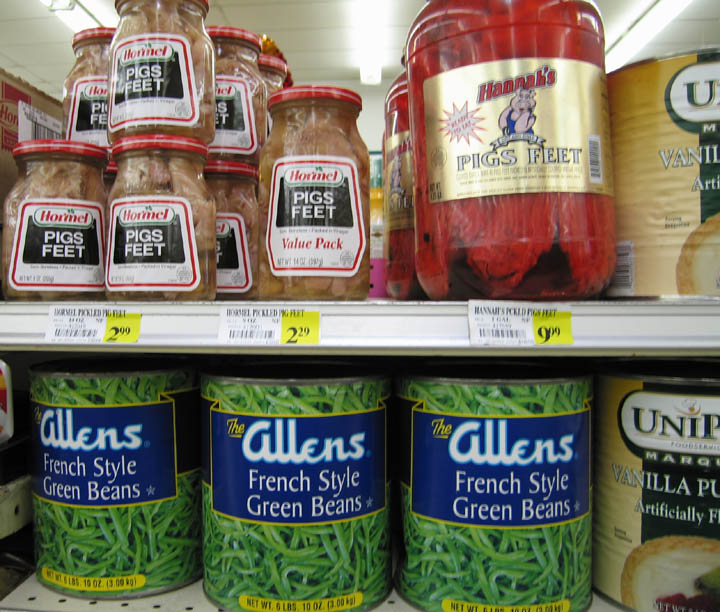 5 thoughts on “Goin’ Down to the Piggly Wiggly”