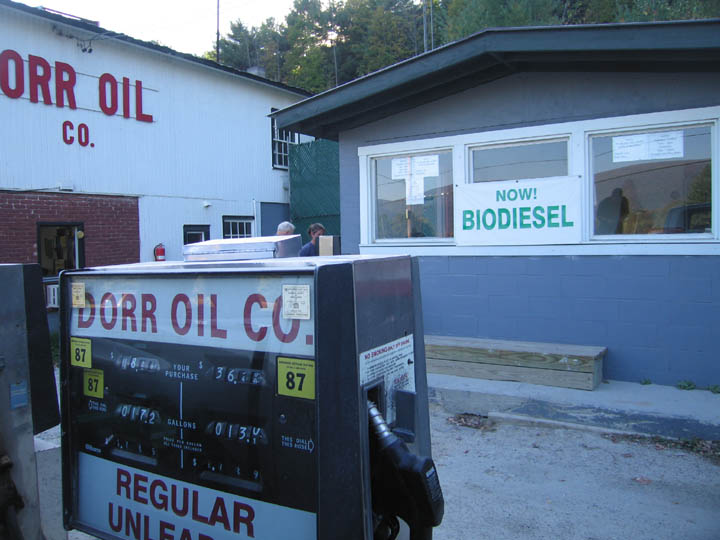 7 thoughts on “Chasing Down Biodiesel”