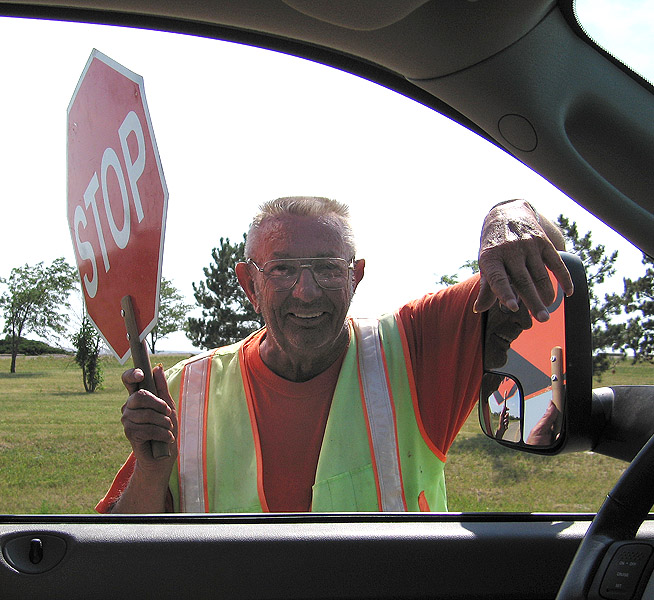 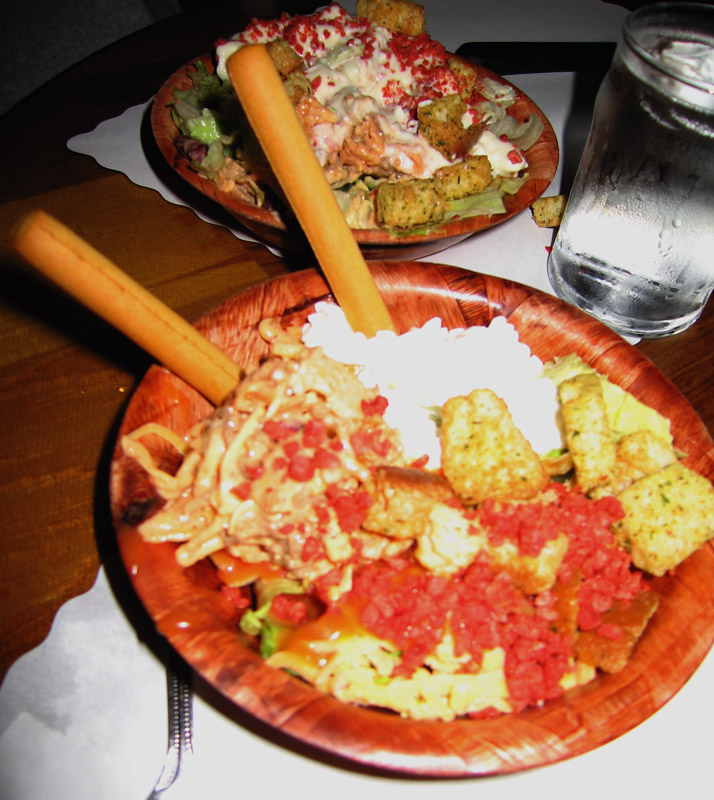 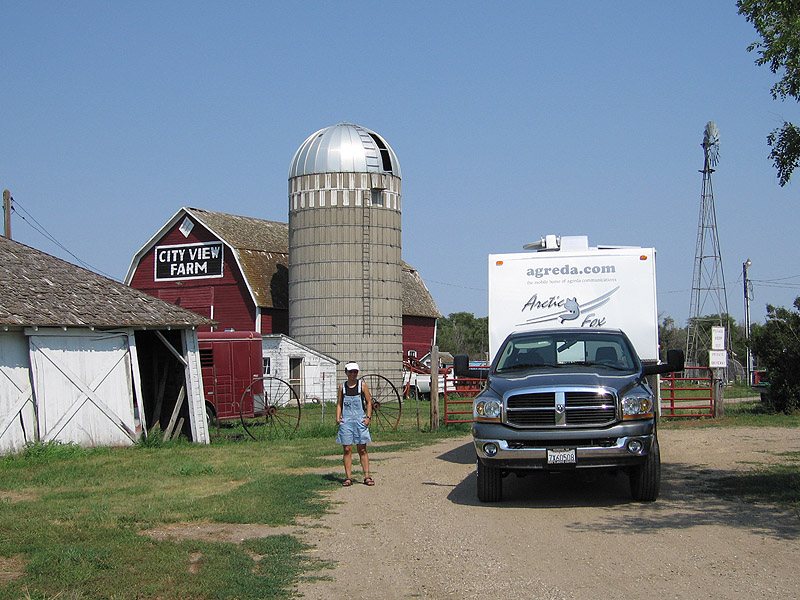 10 thoughts on “Road crew tip takes us to Hoven”